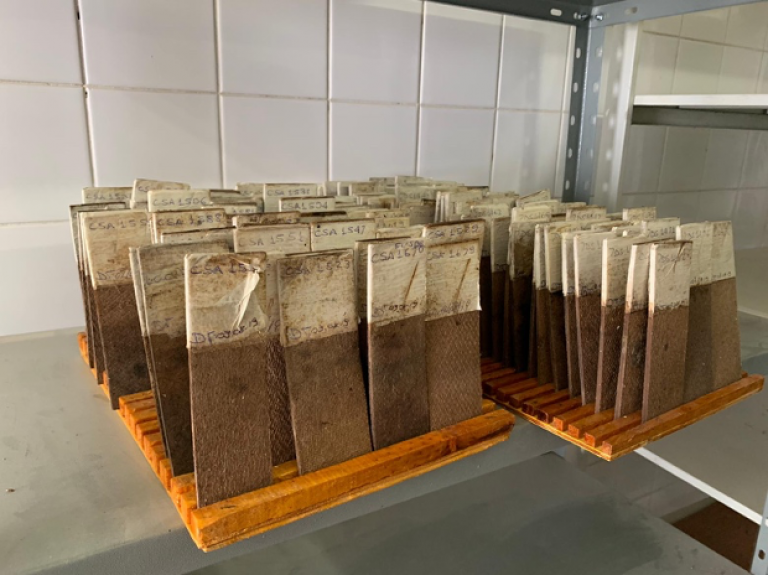 Figure 1: These sticks you see are filters placed in water filled oviposition traps (set in many locations) to capture hundreds, if not, thousands of eggs laid by adult female mosquitoes to monitor its population density in the environment. The dPHE team are working closely with the Centro de Vigilânica Ambiental do Recife (Environmental Surveillance Centre – city of Recife) to support the surveillance and combat against arboviruses in Brazil.

The MEWAR is a new trans-interdisciplinary project which seeks to bring together digital public health, computer sciences, urban water/waste sanitation treatment technologies, meteorology and climate modelling to one arena in order to evaluate the impacts of broader climatic and environmental changes on breeding habitats for mosquito-borne arboviruses in Northeast Brazil. This project is an international consortium led by renowned academics from Brazil, Turkey and United Kingdom; the research situates itself in two major cities that were hit hard by the Zika Virus epidemic in 2016, Recife (Pernambuco) and Campina Grande (Paraiba).

Mosquito-borne arboviruses such as Zika, Dengue, Yellow Fever and Chikungunya, which a deadly to humans, are a huge public health concern as they remain endemic to the North Eastern region of Brazil – existence in these areas are in particular driven by broader anthropogenic, environmental and weather-related factors which are all ultimately linked to climate change. In order to accurately predict in real time, the burden of these arboviruses to prevent potential transmission to the Brazilian population, a 4-stage holistic approach is needed: one that requires a combination of cutting-edge technology (via mobile phone and internet of things (IoTs)) for rapid data collection, community-based engagement strategies for intel on urban water infrastructure and geostatistical predictive analytics (in a form of spatial spatiotemporal models).

To this end, we have already past the mid-stages of completing the stage one phase which is the development of a new application – a novel system which consists of two components, the first being an app built for the smartphone which aims to support the Brazilian environmental health agents for the rapid collection of mosquito surveillance data directly from the field, and second is a dashboard built for the personal computer which is designed as a web-based GIS decision support system to aid managers in the automatic allocation of agents to infected properties for vector control and charts for early warning detection. The second phase will entail the deployment of the app which will be piloted for a duration of three months. The third phase will involve environmental water management and community intervention for behaviour, and the last phase is centred on applied geostatistical predictive modelling which integrates the intel from all prior phases including meteorological and climatic risk factors.

In all, there is substantial paucity in spatially-referenced household surveillance data for our Brazilian partners – this is directly attributed to the current paper-based approach for data collection, which is prohibitively time-consuming to collect and transform into an electronic format. Therefore, this unique research not only addresses this problem; the system itself will provide support to the Brazilian authorities in terms of their operations to ensure real-world impact on vector surveillance and Brazilian public health policy.

Principal Investigator in the United Kingdom:

Co-Investigators in the United Kingdom:

Brazilian partners are funded by FAPESPE

Turkish partners are funded by TUBITAK

Click here for more information about the Centre for Digital Public Health in Emergencies (dPHE).