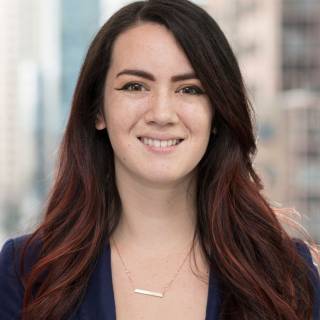 Over 265 million people were displaced due to disasters between 2008 and 2018. In the forthcoming years, the annual number displaced is expected to increase, driven by poorly-managed urban growth in hazard-prone areas and potentially exacerbated by climate change. Despite this scale of human impact, most disaster risk assessments focus on direct economic losses, a metric that often highlights the wealthiest as the most at-risk. However, the reality of disasters is that the poor are disproportionately affected, and mitigations informed primarily by economic loss may deepen existing inequalities. This research proposes to quantify disaster-induced displacement; a more equitable risk metric to depict the human toll of disasters.