Tony Warner is a community activist and guerrilla historian. He has been exhibiting educational and empowering films about African/Caribbean history in museums, art galleries, restaurants and youth clubs since 2000. He pioneered community partnerships with and lectured at the Imperial War Museum, National Portrait Gallery, Museum of Docklands and the British Film Institute – which all led to huge increases in Black audiences.

Tony is the co-founder and chair of the African Odysseys programme. This grassroots initiative has been exhibiting African diaspora films plus Q&As on a monthly basis at the British Film Institute’s Southbank cinema complex since 2007. It is the only such programme in the country and has been attended by tens of thousands of people. He is also the founder of Black History Walks in London, a group which explores the Caribbean and African history of the capital via 12 guided walks, talks, films, courses, bus tours and river cruises. The tours have been featured on various national and international media such as CNN, BBC, ITV, The Guardian, Channel 4 etc. Since 2011, in an ongoing collaboration with the Nubian Jak charity he has sponsored five Black historical blue plaques across London and researched ten more.

As a management consultant specialising in diversity, he has trained various corporate, government and educational agencies; including creating a 26-week course for pupils in primary and secondary schools to improve self-esteem, behaviour and academic performance.

Tony is the author of Black History Walks in London Volume 1. The book explores the African/Caribbean presence in London over the last 2000 years. It is due to be published by Jacaranda Books in autumn 2021. He is currently working on a GCSE history book on migration and Black British Civil Rights for use in schools. 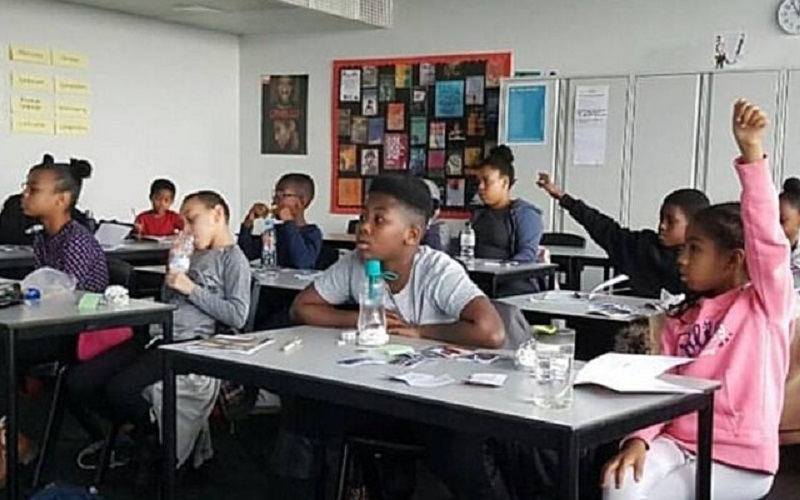 WATCH: British slave owners, tracking the money and the stories of the enslaved | 29 May 2021 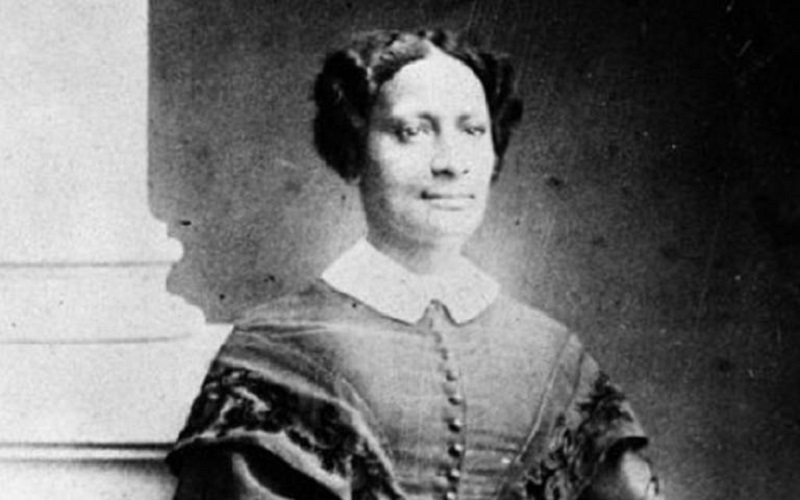 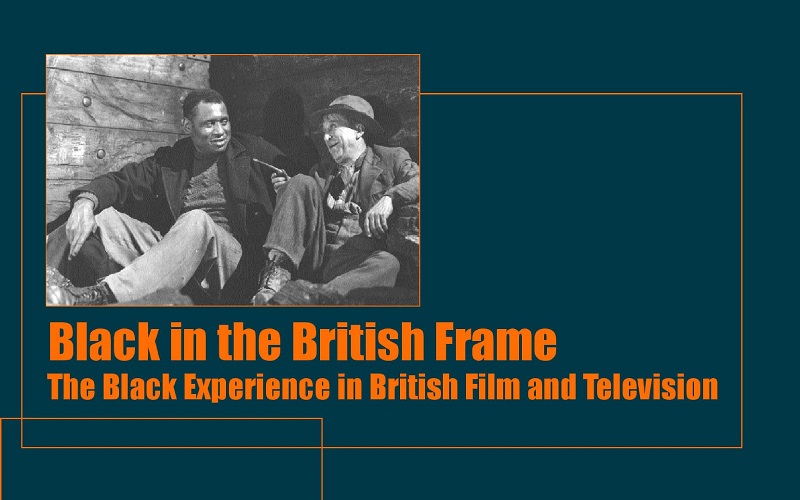 WATCH: The Dangers of Sweetened Beverages in the African Diaspora | 12 June 2021 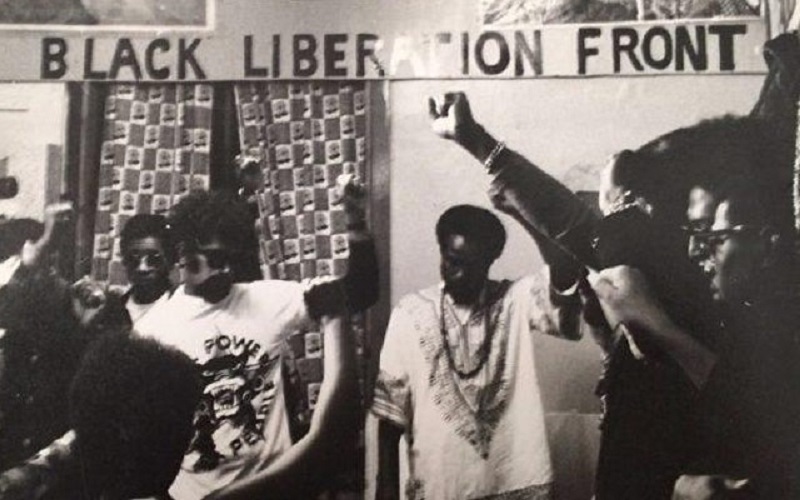 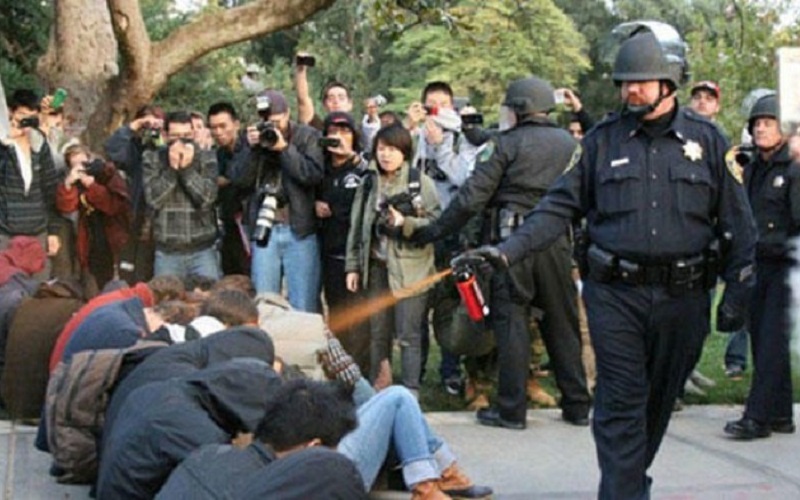 WATCH: US Human Rights Violations and the Soweto Uprisings | 16 June 2021 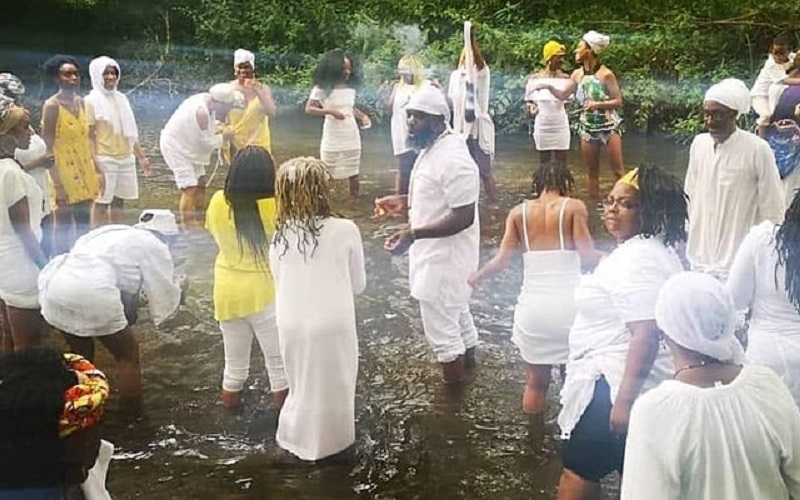 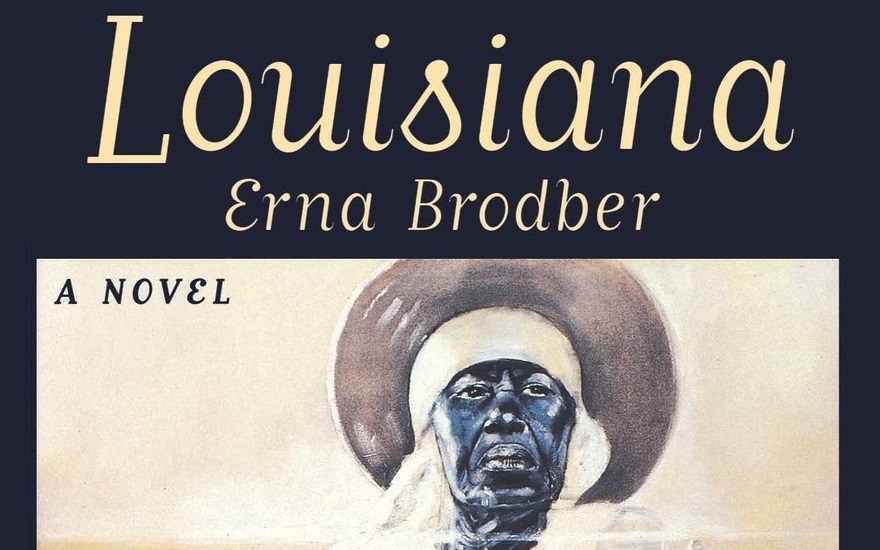 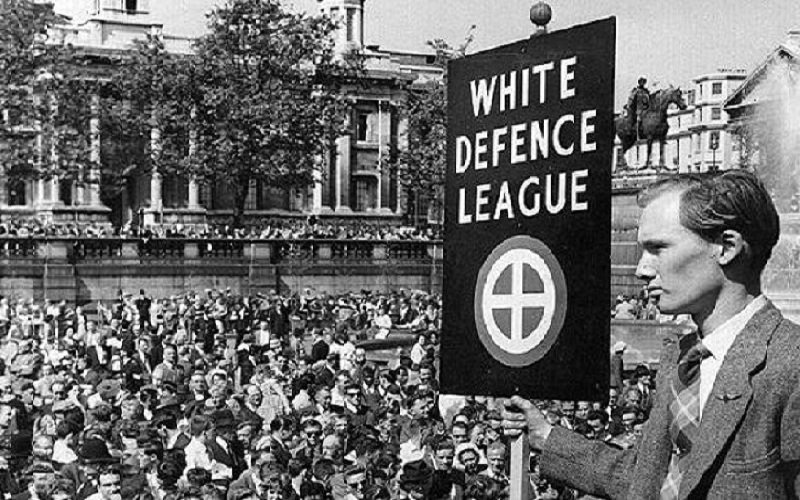 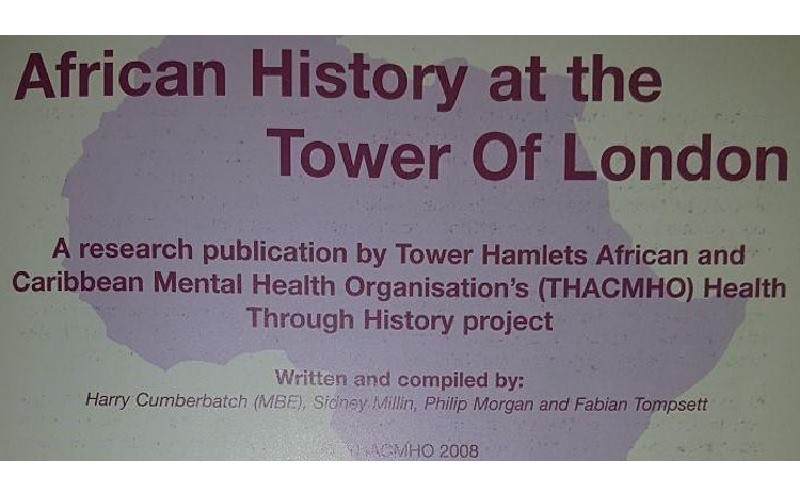 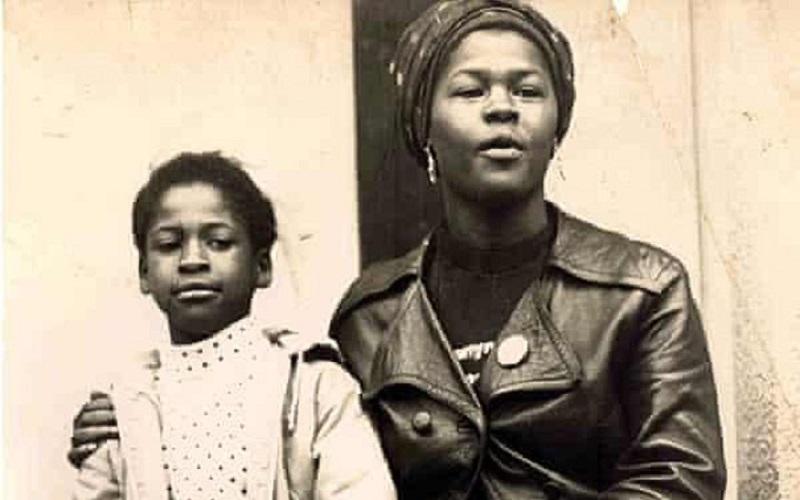 WATCH: The Sterilisation of Black women without Consent and actions to stop it | 19 September 2021 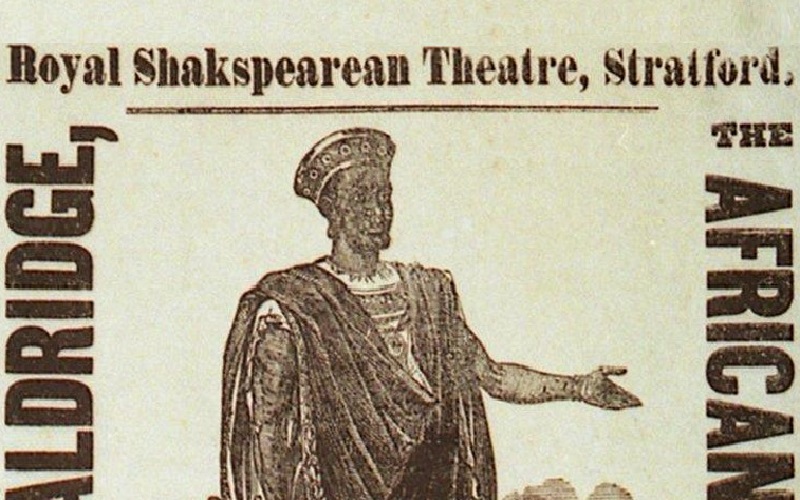 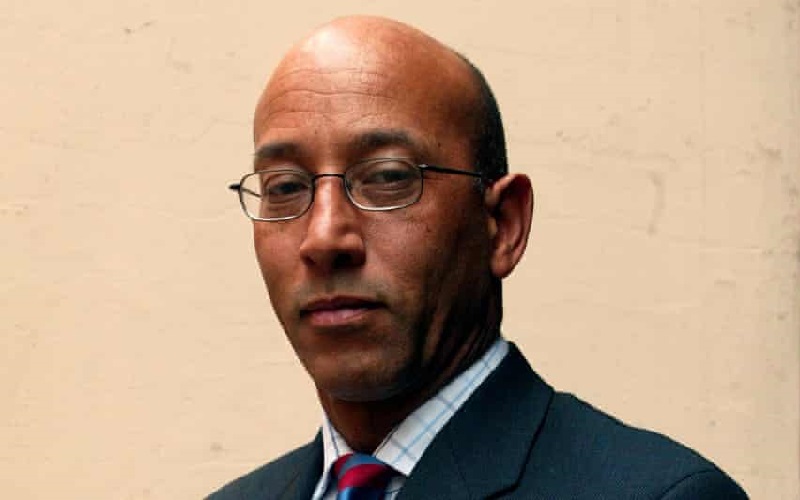 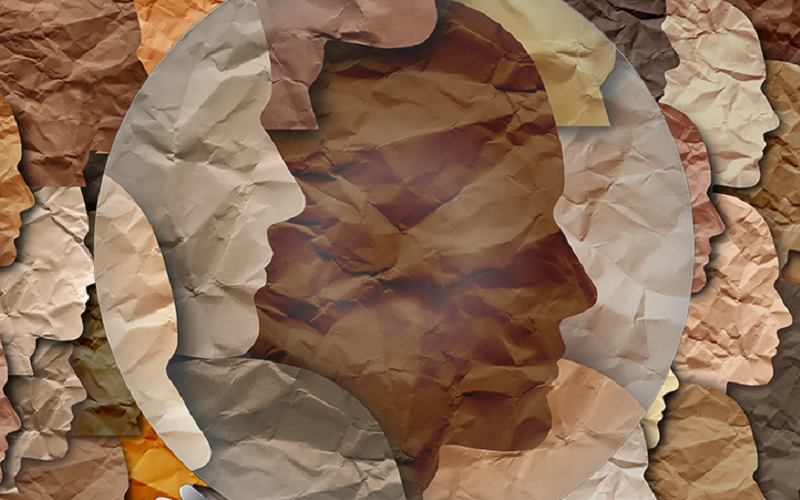 READ: Zooming in on the Black experience: Successful and Far-reaching Events 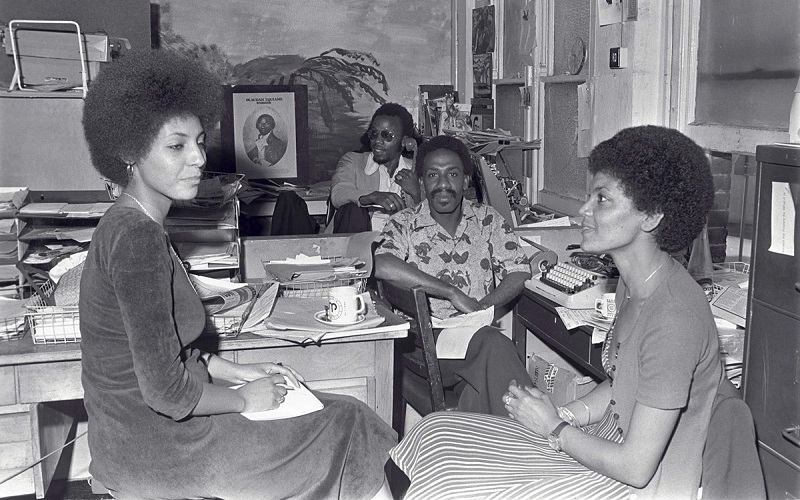 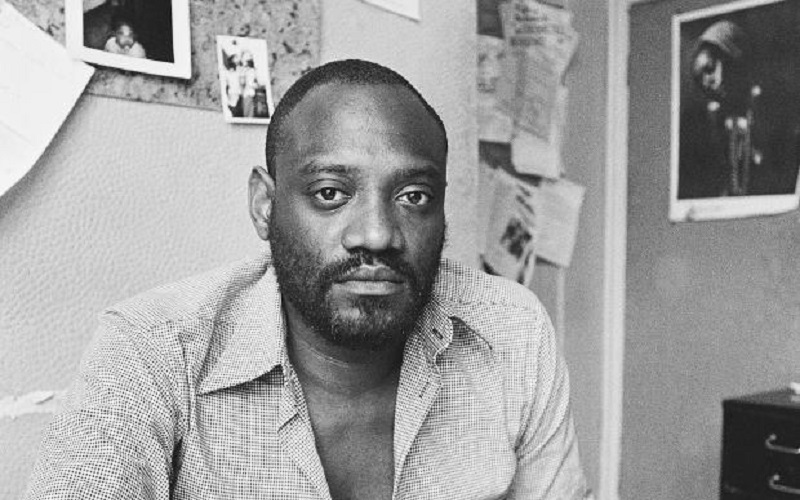 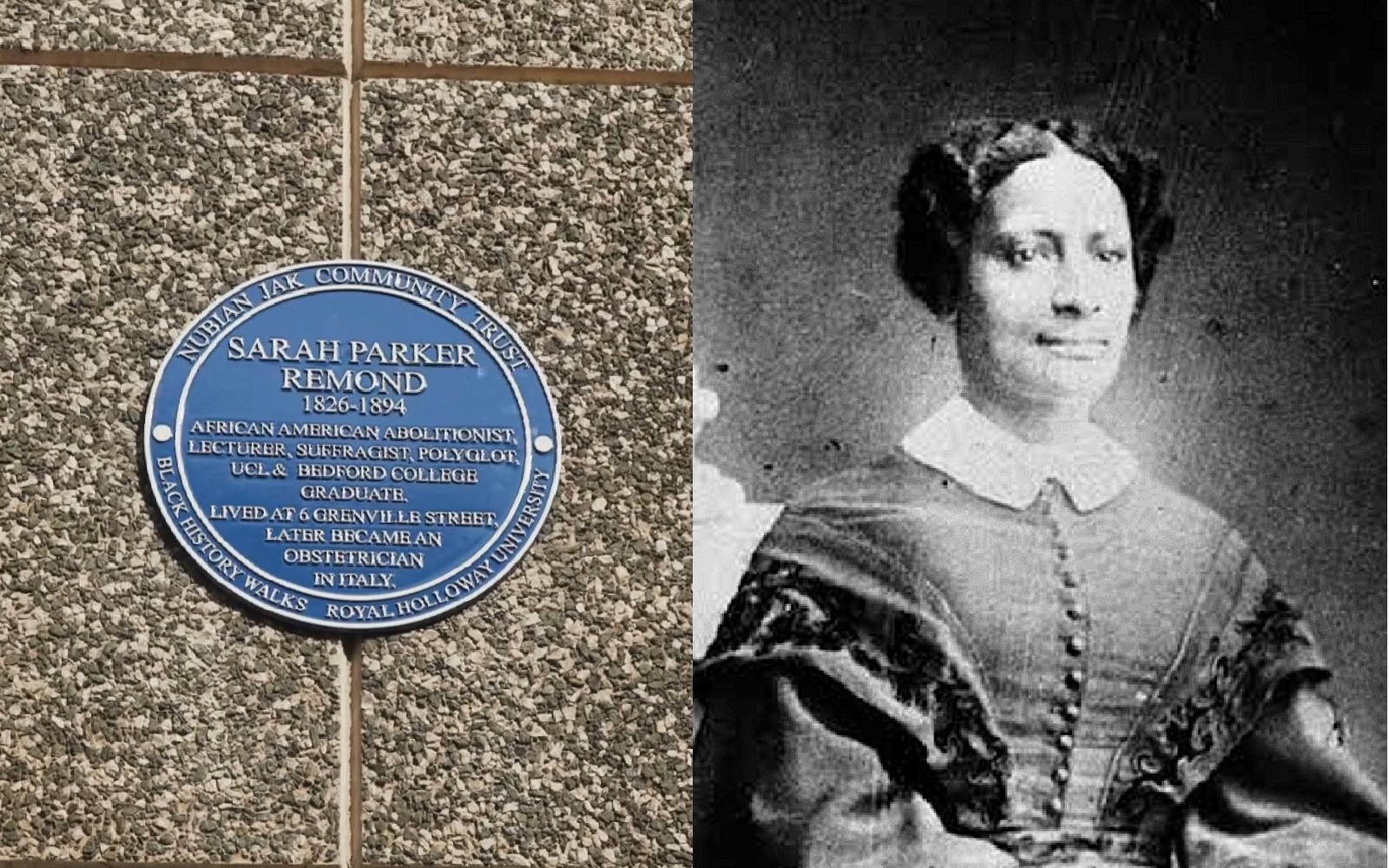 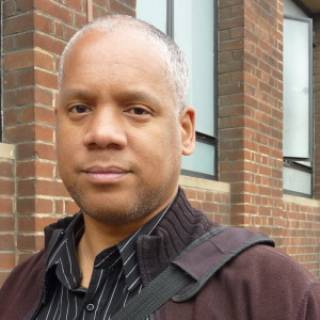