The Q-Step Centre Team brings together social data science expertise from across UCL. James is Professor of Geographic Information and Cartography in the Department of Geography. His research focuses on the use of “big” and open datasets for the study of social science. He has published on a variety of topics including the use of cycle hire schemes, the spatial analysis of surnames and new ways to visualise population data. James is the recipient of a number of major awards from the Royal Geographical Society, The North American Cartographic Information Society and British Cartographic Society. He is co-author of the critically acclaimed books London: The Information Capital and Where the Animals Go.

Tak Wing Chan is a Professor of Quantitative Social Sciences at UCL Institute of Education.  He is a sociologist by background with diverse research interests.  He is currently working on papers related to the social bases of Brexit, the debate on whether the voting age should be lowered to 16, how diversity relates to social cohesion in the UK, and other topics. 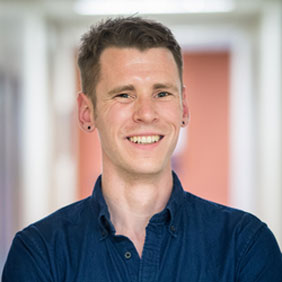 Tom is a political scientist who uses quantitative methods to understand the opinions, behaviour and ideologies of citizens and politicians. His research has focused in particular on using 'big data', including computational text analysis and large-scale aggregation of public opinion surveys across time and space. He also has research and teaching expertise in the use of experimental and quasi-experimental methods in the social sciences. At the moment, his research focuses on how British voters and politicians have changed the way that they speak and think about the benefits system and its users. 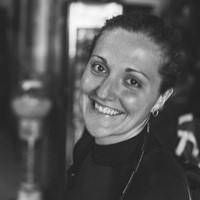 Maria is a social demographer and she uses quantitative methods to study the transition to adulthood, including determinants and consequences of different life course trajectories. She just completed a research project that looked at how different fertility and partnership trajectories influence both mental and physical health of older people in the United Kingdom, United States, and several other European countries. She is also interested in the role of internet and technology for demographic outcomes. Before joining UCL in June 2015, Maria was a Postdoctoral Research Fellow in the Department of Sociology at Oxford University and Nuffield College, and she completed a PhD in Demography in 2013 at University of Pennsylvania.

Stephen is Associate Professor in Quantitative Social Science based in the Institute of Epidemiology and Health Care. He researches social and spatial inequalities with a specific focus on how places impact on health and wellbeing across the life course. His substantive and methodological expertise form the cornerstone to his teaching. Stephen has extensive experience of longitudinal data analysis using panel and cohort studies, such as the English Longitudinal Study of Ageing and the National Child Development Study. He teaches on the Introduction to Quantitative Research Methods and Data Analysis modules. 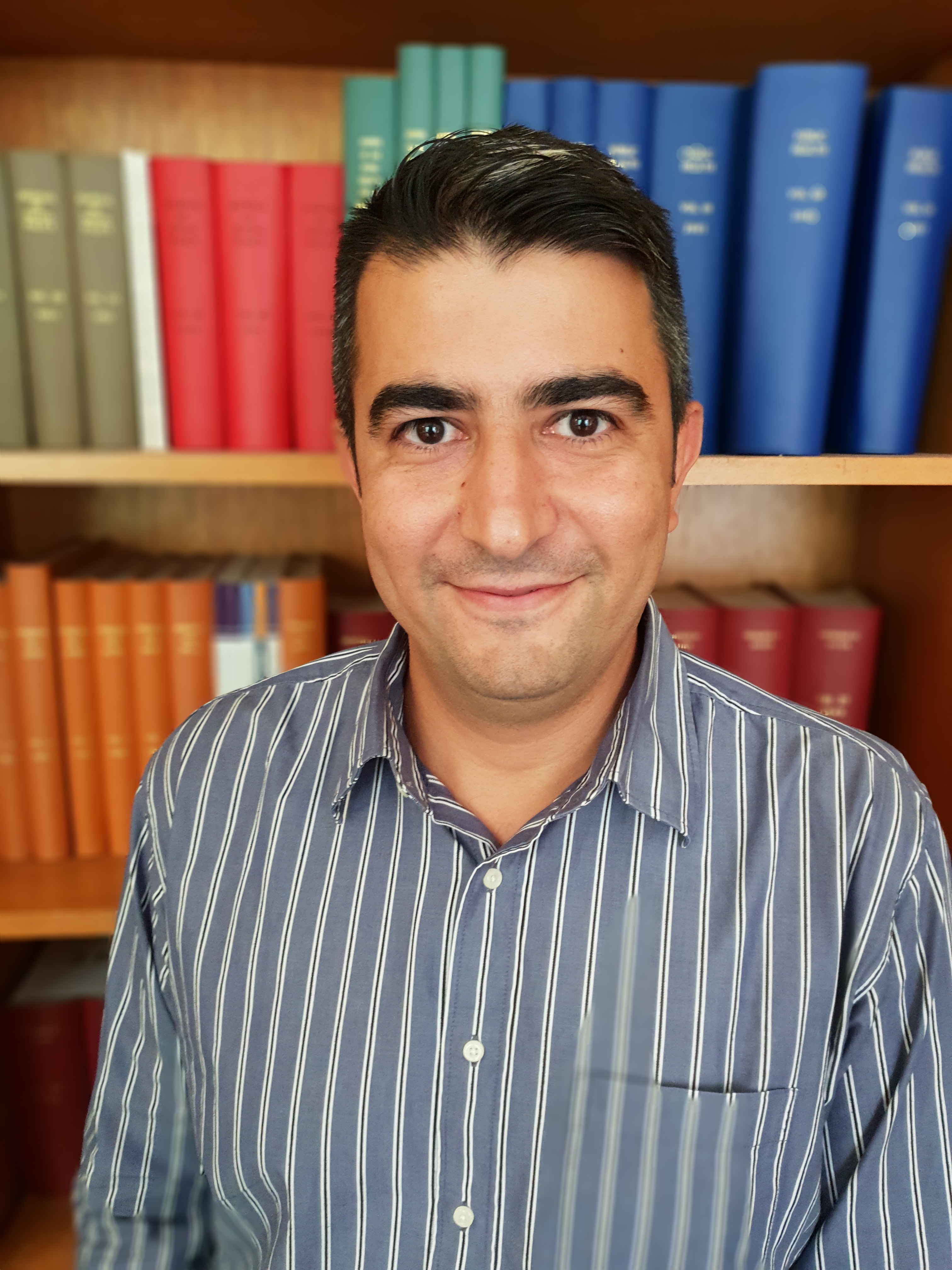 Ozan Aksoy is Associate Professor of Social Science at UCL Social Research Institute. Previously Ozan was a research fellow at Nuffield College and the Department of Sociology, University of Oxford. Ozan holds a PhD in quantitative sociology from the ICS research school of Utrecht University. His research interests include cooperation, trust, and religious behaviour. He uses game theory, statistical and computational methods, and laboratory and natural experiments as research tools. Ozan is the recipient of the 2019 Raymond Boudon Award for Early Career Achievement of the European Academy of Sociology. 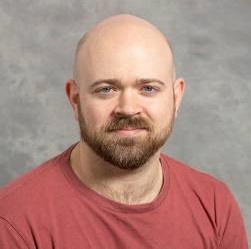 Ben's research is focused on developing new methods for measuring political preferences from survey, voting, network and text data.  Applications of these methods have included citizens, legislators and judges in the US, UK and EU.   In addition to his academic work, he has also been a Senior Data Science Advisor to YouGov since 2016, working on election polling and forecasting for US and UK elections. 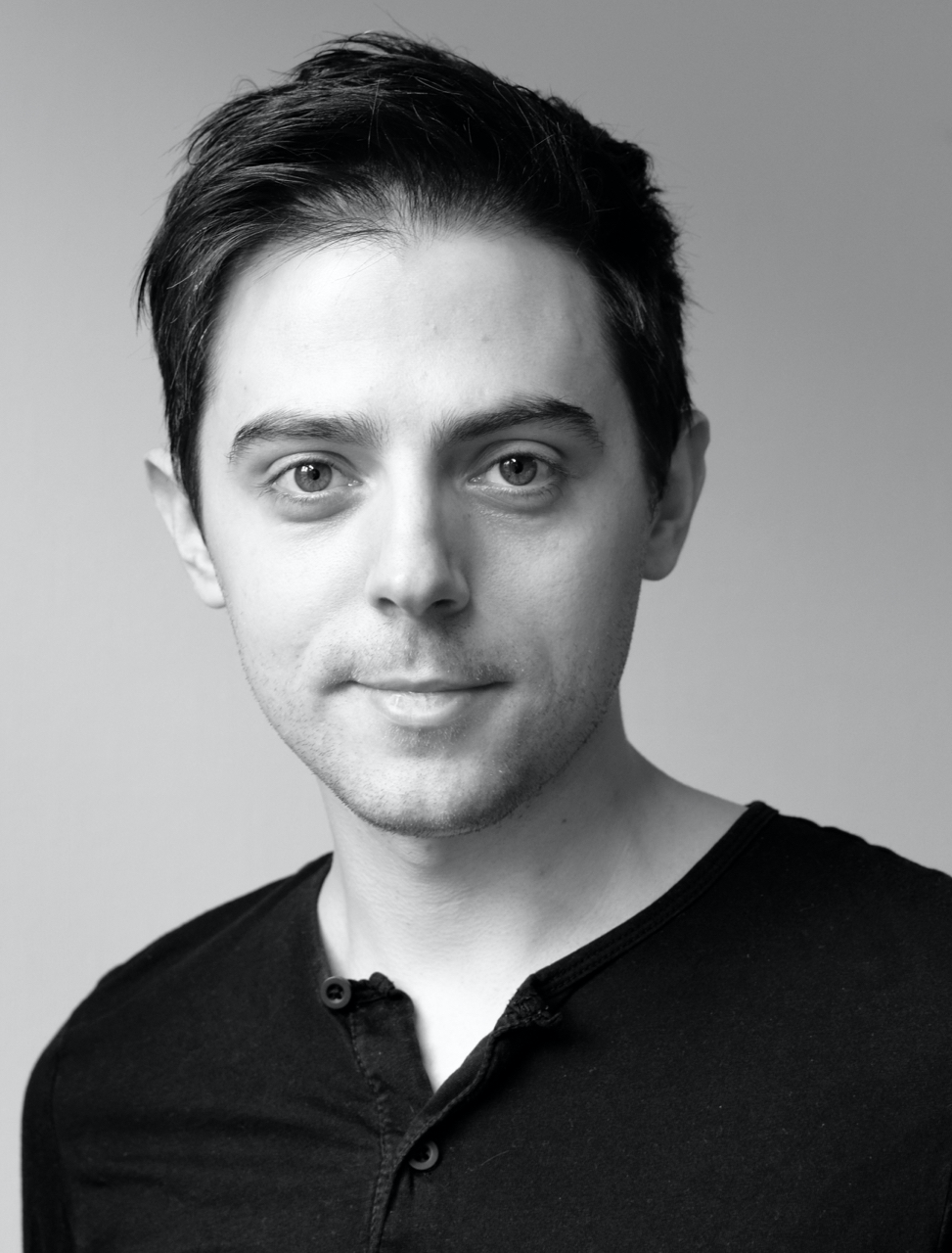 Jack is a Lecturer in Political Science and Quantitative Research Methods at the Department of Political Science. His research uses quantitative methods to answer questions in legislative and electoral politics. In recent work, he has combined advances in machine learning and quantitative text analysis to study the representation of voter interests in the UK House of Commons, and to analyse gendered dynamics in UK parliamentary debates. He also uses survey experimental data, most recently in a paper which evaluates the persuasive power of different arguments used in contemporary British politics. Jack also works as a scientific advisor to the UK Cabinet Office, providing advice on how to use quantitative data to establish “what works” in public policy reforms.