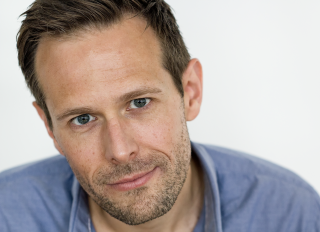 My research focuses on how individuals form beliefs and attitudes about other people, politics and society at large.

Social trust. My primary topic of interest has been generalized social trust - trust in unknown others - which is often considered “the social glue” that binds people together enabling them to cooperate with positive downstream consequences for individuals and societies. In my work, I have tried to understand the causes of social trust; specifically the role of immigration and state institutions.

Local economic context: In previous work I have demonstrated how local economic signals (unemployment and housing prices) shape voting behavior and its anteceding perceptions. In an on-going project, I examine a range of potential consequences of local economic inequality.