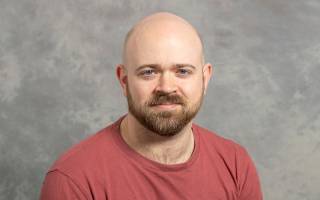 I am a Professor of Political Science at University College London. From 2011-2018 I was on the faculty at the London School of Economics. I have been a Senior Data Science Advisor to YouGov since 2016 and was previously an Associate Editor of the American Political Science Review (2016-2020).

My research is focused on the measurement of political preferences from survey, voting, network and text data. Applications of these methods have included citizens, legislators and judges in the US, UK and EU.

I am interested in supervising PhD students who want to work on improving measurement in political science, particularly in the areas of political behaviour and representation.