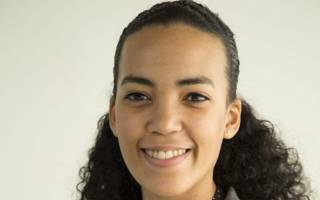 I am a Lecturer (Assistant Professor) in Comparative Political Economy at the Department of Political Science at University College London (UCL). Before joining UCL, I was a postdoctoral fellow at the Niehaus Center for Globalization and Governance at Princeton University. I hold a DPhil (PhD) in Politics from the University of Oxford.

My research interests include comparative political economy, comparative social policy, and immigration. I have a long-held interest in the effects of immigration on voters’ support for the welfare state. In my recent work, I also examine the role of racial-ethnic legacies in the politics of immigration.