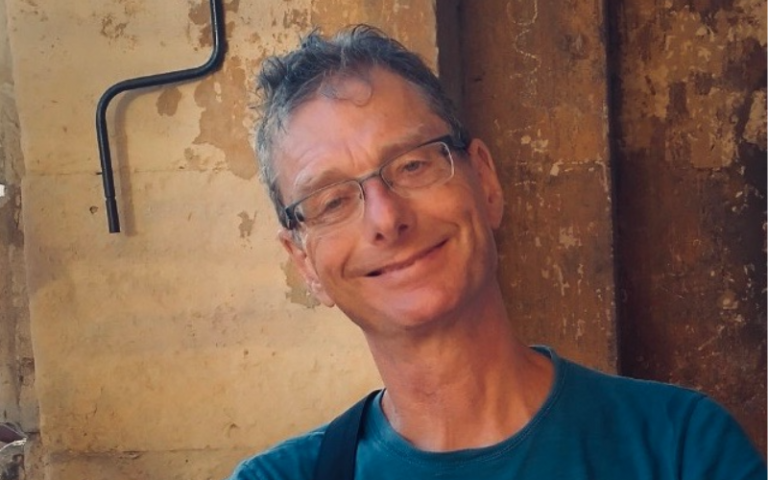 Each year, the British Academy elects up to 52 outstanding UK-based scholars to fellowship. These scholars have achieved distinction in the humanities and social sciences, and we are delighted that Richard Bellamy has been elected as Fellow.

Richard has been elected in recognition of his excellent work in legal and political philosophy, and theories of constitutionalism, rights, democracy, citizenship, public and global ethics – especially as applied to the EU, UK, USA and Italy. Richard has also worked extensively on the history of political thought post 1750, examining liberalism, republicanism, and the Italian tradition. You can find out more about Richard's career, research interests and publications here.

Richard joins 6 other UCL academics elected to Fellow of the British Academy this year.