Many congratulations to Dr Inken von Borzyskowski who has been awarded the Philip Leverhulme Prize for her work on domestic politics of international relations. 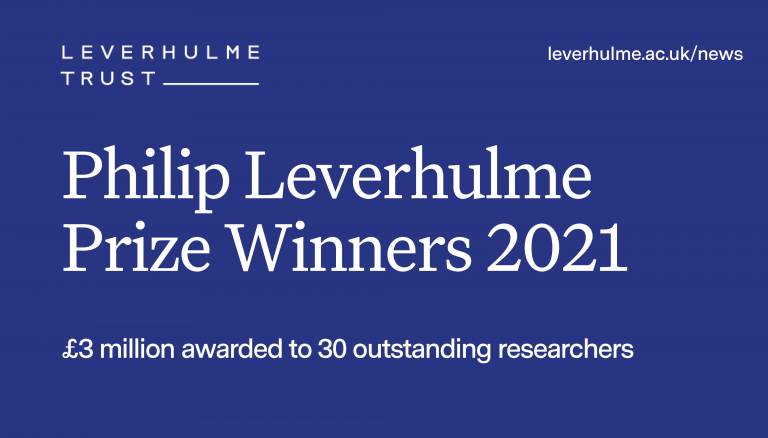 The Leverhulme Trust has announced the winners of the 2021 Philip Leverhulme Prizes. Chosen from over 400 nominations, the Trust offered five prizes in each of the following subject areas: Classics; Earth Sciences; Physics; Politics and International Relations; Psychology; Visual and Performing Arts.

Now in its twentieth year, this scheme commemorates the contribution to the work of the Trust made by Philip, Third Viscount Leverhulme and grandson of William Lever, the founder of the Trust. The prizes recognise and celebrate the achievement of exceptional researchers whose work has already attracted international recognition and whose future careers are exceptionally promising.

Each prize is now worth £100,000 and thirty are awarded annually. They may be used for any purpose that advances the prize winner’s research. Detailed citations on each of the winners will be published in due course.