Decoupling without outsourcing? How China’s consumption-based CO2 emissions have plateaued

The shift of China’s economy since 2013, dubbed the “new normal”, has caused its production and consumption emissions to plateau, with the country seeming to embody the tantalizing promise of decoupling its economic growth from carbon emissions. 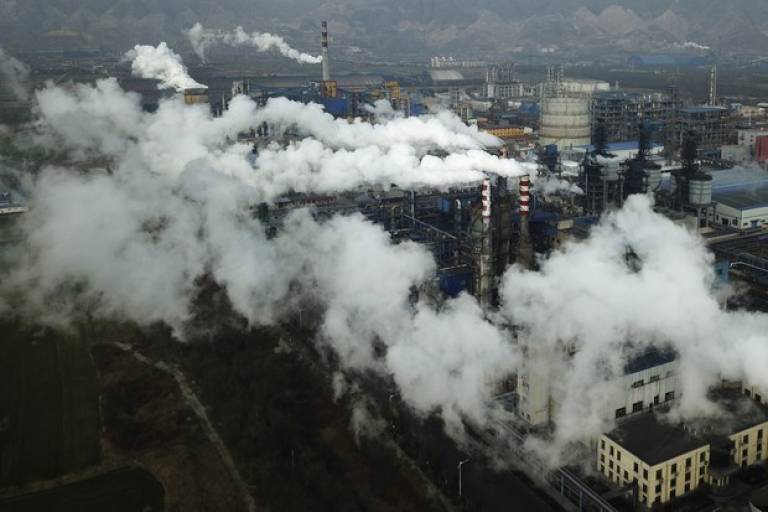 By using multi-region input-output analysis, we find that China’s relative decoupling in the new normal is technology driven, evidenced by the narrowing gap between its technology-adjusted and non-adjusted consumption emissions. By applying structural decomposition analysis, we further explore the driving forces behind the slowdown in China’s imported emissions growth, finding that it is attributable to restructuring of import patterns resulting from changes in the structures of domestic demand. These changes could have been caused by China moving along the global value chain and rebalancing its industrial linkages toward trade in carbon-efficient goods to avoid transferring emissions-intensive production to other regions, indicating a shift to less emissions-intensive trade rather than pure outsourcing.