In the marginal city of Alto Hospicio, Chile, music becomes a way of advocating for social justice and a better life. Social media is just as important as traditional media, like radio, for spreading the message.

This short documentary film was made as part of the UCL Global Social Media Impact Study (http://whywepost.com).

This film was funded by the Interdisciplinary Center for Intercultural and Indigenous Studies - ICIIS at the Pontificia Universidad Católica de Chile. CONICYT - FONDAP15110006

Thanks to:
Pamela Orrego
Enrique Toro 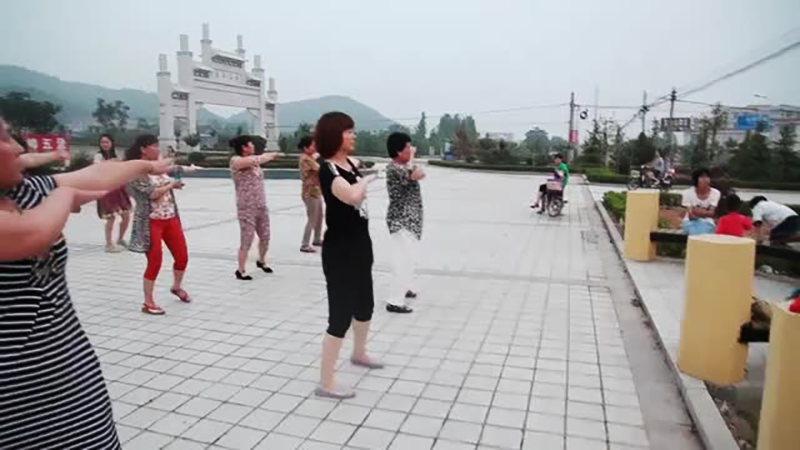 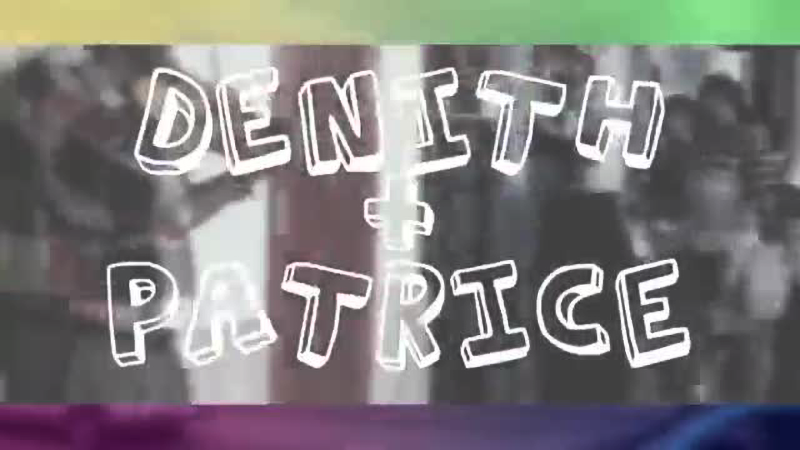 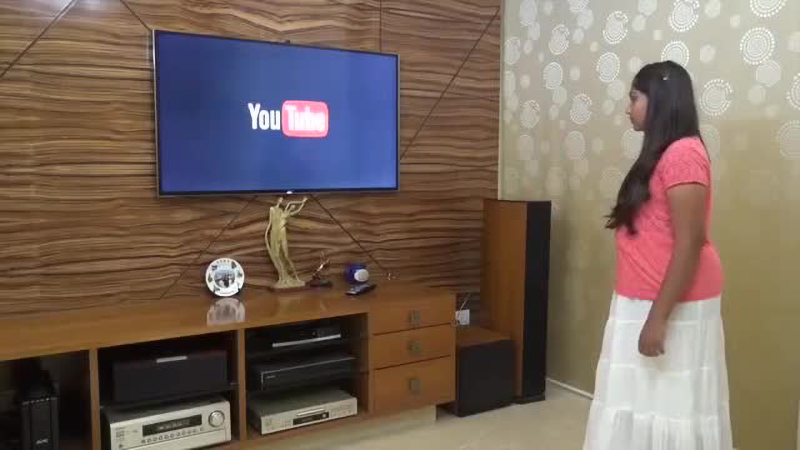