My research group explores the role of the gut microbiome in health and disease and the role of probiotic formulations in maintaining optimal gut health.

We use novel methods to characterise pharmaceutical products, focusing on isothermal microcalorimetry (IMC). In particular, we have explored the role of probiotic formulations in maintaining and improving human health and well being and have shown that probiotics can be beneficial in combating gut pathogens and in improving various disease states, including Down's Syndrome, liver cirrhosis, Crohn's disease and Parkinson's disease.  Our work has featured in the Daily Mail, Express, Times, Telegraph and The Sun newspapers and we have featured on various TV shows (Trust me, I'm a Doctor and Food Unwrapped). In 2020 our research featured on 'Secrets of your supermarket food'.

Professor Gaisford teaches in years 1-3 of the MPharm degree, delivering lectures on basic pharmaceutics. He also runs an MSc option (Preformulation), in which basic and advanced methods of physicochemical characterisation are introduced.

Professor Gaisford was Programme Director of the MSc in Drug Delivery from 2004-2013, a successful postgraduate course that provides transferable skills and knowledge to allow students to progress their careers in either the pharmaceutical industry or in academia. He is now Deputy Programme Director of the MSc in Pharmaceutics and MSc in Pharmaceutical Formulation and Entrepreneurship. From 2013-2019 the was Head of the Department of Pharmaceutics.

He recently launched an educational YouTube channel, Pharma Drama, with the aim of helping students Get Science Sorted!

Professor Gaisford holds a Chair in Pharmaceutics. He joined UCL in 2003, having previously been a Lecturer in Pharmaceutical Science at the University of Huddersfield. He undertook his PhD at the University of Kent at Canterbury, under Professor AE Beezer and then held Postdoctoral Research Assistant posts at the School with Profs DQM Craig and G Buckton. He has published 194 papers, 8 book chapters and 4 books, made the Clarivate Highly Cited Researcher list in 2019, 2020 and 2021 and is the Presenter of the YouTube Channel Pharma Drama. 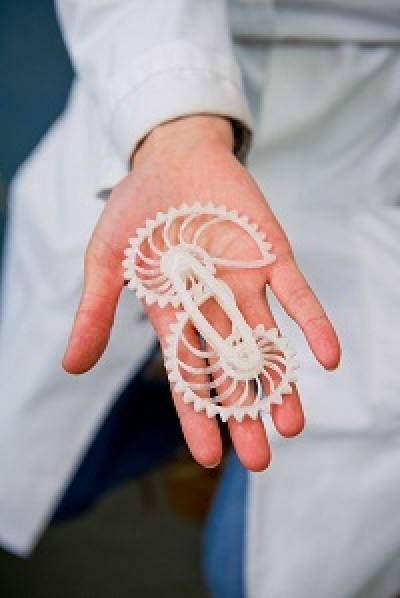 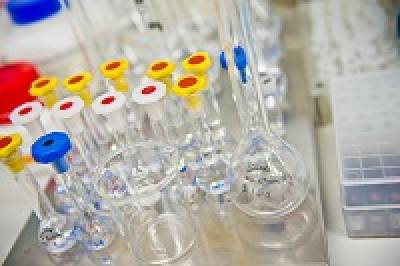 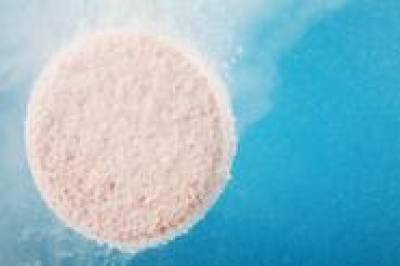