Professor Horne’s research focuses on the role of psychological and behavioural factors in explaining variation in response to treatment.  He has developed a range of tools and models for assessing patient perspectives of illness and treatment (e.g. the Beliefs about Medicines Questionnaire [BMQ] and the Medication Adherence Report Scale [MARS] and frameworks (a Necessity-Concerns Framework) for understanding treatment-related behaviours with a particular focus on adherence to medication.  This work translates into a portfolio of theory-based pragmatic interventions to help patients get the best from treatments by supporting optimal adherence and self-management.  Studies are ongoing in a range of long term conditions including asthma, COPD, diabetes, cardiovascular disease, kidney disease, HIV, inflammatory bowel disease, rheumatologic disease, bipolar disorder and cancer.  Professor Horne’s work extends into broader aspects of health and illness such as the placebo/nocebo effect and the role of language, emotion and emotional disclosure in illness related behaviours and outcomes.

Professor Horne has supervised ten PhDs and currently has ten students that he supervisors or co-supervisors.  He is involved in both undergraduate and postrgaduate teaching including the MPharm at UCL School of Pharmacy, MBBS at UCL and the Doctorate in Clinical Psychology at UCL.

Following an initial decade in clinical pharmacy and medicines management within the NHS he completed a PhD in health psychology at Guys Medical School followed by a 17-year programme of research in behavioural medicine, focusing on the role of psychological and behavioural factors in explaining variation in response to treatment. His current interests centre on the development of interventions to support optimal engagement with essential treatments and effective medical innovations and on optimising the non-specific effects (placebo and nocebo components) of medicines.

In the last decade, his research has generated over 140 peer-reviewed publications and book chapters and grants of over £7 million, £4.9 million of which was awarded as Principal Investigator.  Professor Horne was appointed as a Founding Fellow of the Royal Pharmaceutical Society of Great Britain in 2010 and an Honorary Fellow of the Faculty of Pharmaceutical Medicine of the Royal Colleges of Physicians in 2013.  In 2011 he was designated as a National Institute of Health Research Senior Investigator. In 2012, Professor Horne became UCL's academic lead for the Centre for the Advancement of Sustainable Medical Innovation (CASMI), a joint undertaking with the University of Oxford. 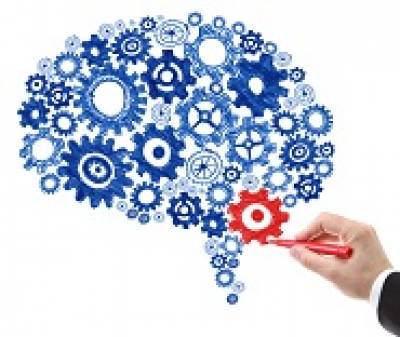 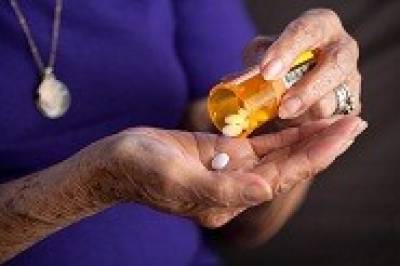