The cortex and hippocampus are two key brain areas that play critical roles in normal functions such as learning and memory as well as disorders such as epilepsy. Our research interests lie in understanding how neurons within these brain areas process information and thereby influences neural network activity. We are particularly interested in determining how voltage-gated ion channels regulate neuronal intrinsic excitability and synaptic transmission in cortical and hippocampal neurons. We are also very interested in understanding how modulation of voltage-gated ion channels by neurotransmitters affects cortical and hippocampal neuronal excitability and synaptic transmission. Our ultimate goal is to understand the impact of this on local neural network excitability within the cortex and hippocampus.

Prof. Shah is involved in undergraduate teaching in the Masters of Pharmacy (MPharm) course at UCL School of Pharmacy. She gives lectures and tutorials on basic neuroscience principles, neuroanatomy and neurological disorders to first and second year students. She also co-organises a third year option module on 'The Ageing Brain and Neurodegeneration' in which she gives several lectures too. In addition, she supervises final year students and erasmus students undertaking their projects.
Prof. Shah was the Director of the Masters in Research (MRes) programme at UCL School of Pharmacy from 2015 -2020.

Diploma of HE, Professional certificate in teaching and learning in higher and professional eductation |
University College London
Doctorate, Doctor of Philosophy | 2000
University of Bath
First Degree, Bachelor of Science (Honours) | 1997

Professor Mala Shah obtained a First Class (Hons) BSc in Pharmacology from the University of Bath, followed by a PhD at the Department of Pharmacology, University College London during which time she carried out work on characterising the slow afterhyperpolarization in hippocampal neurons. She subsequently won a Wellcome International Prize Travel Research Fellowship to work in Professor Daniel Johnston’s laboratory at Baylor College of Medicine (Texas, USA) where she started her work on understanding ion channel properties and function in entorhinal cortical dendrites under physiologic and epileptic conditions. In 2004, she returned to the Department of Pharmacology, University College London as a Senior Research Fellow in Professor David Brown’s laboratory and continued her studies on the functional significance of subcellular distribution of ion channels in hippocampal and cortical neurons during normal and epileptogenic conditions through funding received from the Wellcome Trust and Epilepsy Research Foundation. In 2007 she won the prestigious MRC New Investigator Award and joined the Pharmacology Department at UCL School of Pharmacy as a lecturer. In 2010, she obtained the esteemed ERC Starter Independent Grant. 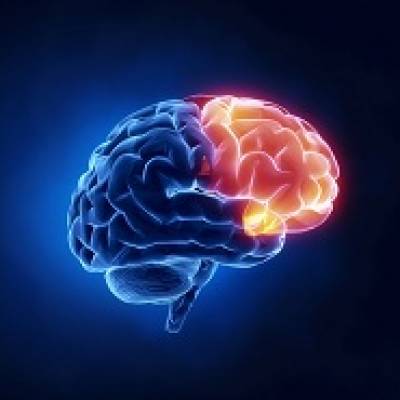