Professor Taylor's research has largely focussed on colloidal systems for drug delivery. This involves formulation, manufacture and evaluation of their potential for controlled drug delivery to the respiratory tract. He is particularly interested in how materials, including drugs, proteins and nucleic acids interact with liposomal bilayers. Additionally, his research encompasses the formulation and evaluation of fluids for nebulization, pressurized metered-dose inhalers, dry powder aerosols, sublingual and nasal aerosols.

Much of Professor Taylor's research sits at the interface between pharmaceutical science and clinical practice. Research projects have explored the dose uniformity and stability of extemporaneously prepared formulations, the mixing of food with medicines administered to children, and drug interactions in intravenous infusion bags.

Professor Taylor is also greatly interested in the social aspects of pharmacy practice and pharmacy education, and has published numerous books, chapters and original papers in this area.

Professor Taylor retired from UCL School of Pharmacy and was appointed Emeritus Professor in 2021. 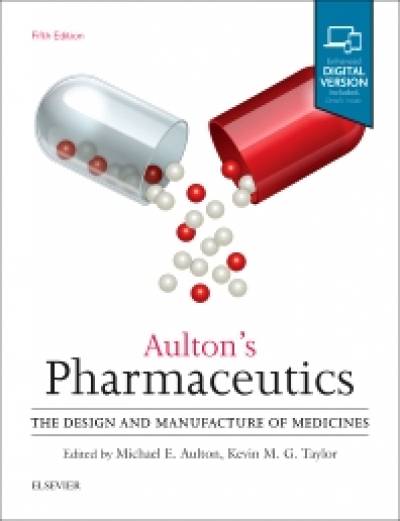 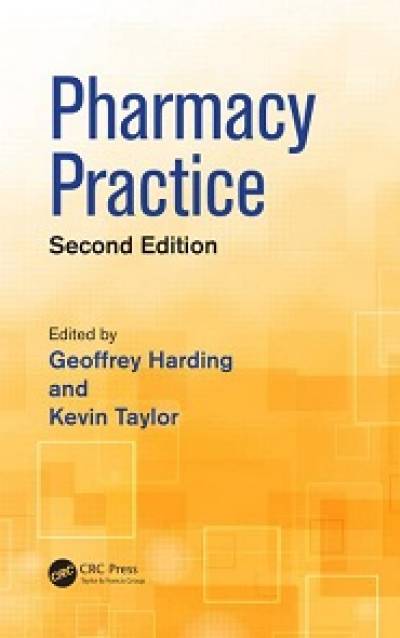 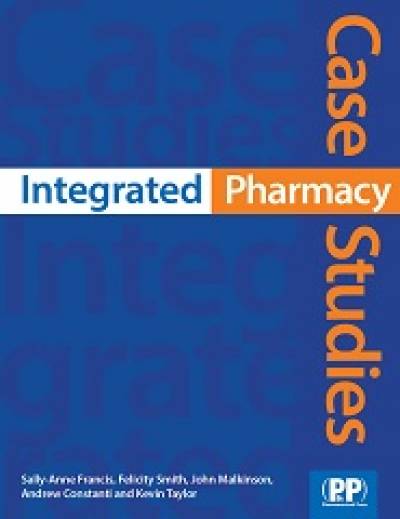