To be effective, a medicine must be delivered to the right part of the body, at the right time, and in the correct amount. We use prepare polymer-based nanofibres or nanoparticles loaded with drug molecules, exploiting the properties of the polymer and the advantageous properties which can be realised when working at the nanoscale to control drug release. Fibres are prepared by electrospinning, in which a solution containing a polymer and a functional component is sprayed from a syringe towards a target collector with a high voltage applied between the two. Particles are prepared using a similar process termed electrospraying. The resulting materials generally contain the drug molecules randomly distributed throughout the polymer, and thus can increase the solubility and dissolution rate of poorly water soluble drugs. The polymer/drug composites can also be used to prepare extended or delayed release systems; such formulations can obviate the need to take frequent doses of medicines (making a patient's life easier) and help maintain drug levels at safe yet efficacious levels in the body. Electrospun/sprayed formulations may further be exploited to drive "bottom-up" self-assembly processes. We are investigating the use of these materials for the treatment of a range of disease conditions, for instance in photo-chemo-therapy for cancer.

A wide range of solid-state materials exists in which there is vacant space: it is often possible to fill this with a 'guest' species. We are using this chemistry to develop advanced nanomaterials for drug delivery. Work is focussed on layered metal hydroxides with positively charged layers and charge-balancing anions located between them. A wide range of bioactive molecules can form anions and be incorporated into the interlayer region to give extended-release systems.

The most effective vaccines contain a living antigen: this leads to a robust immune response, but there is a risk that the antigen could regain virulence and become dangerous. For safety reasons, modern vaccines increasing use subunits of the pathogen as antigens. To stimulate an immune response to these, "adjuvants" are added to kick-start the immune system. Most commonly, "alum" (usually aluminium oxyhydroxide; AlOOH) is used as the adjuvant. Alum provokes strong antibody-mediated immunity against bacterial toxins, but cannot stimulate the cellular immune response required to eliminate virally infected cells or cancers. We are developing alternative inorganic vaccine adjuvants to drive different and/or more powerful immune responses, and have recently patented significant developments in this area.

Combining synchrotron X-ray diffraction (XRD) with thermal analysis techniques gives unprecedented insight into phase transitions in pharmaceutical materials. The use of synchrotron radiation permits diffraction patterns to be collected in a few seconds, meaning that we can very rapidly observe changes in the nature of the solid materials present and correlate these with the heat signals simultaneously being monitored by calorimetry. Recently we have used this approach to study the stabilisation of a metastable polymorph of paracetamol and identify the presence of multiple phases in a commercial sample of sulfathiazole.

I teach pharmaceutics aspects of a number of modules in the UCL MPharm course, and also the MSc courses offered by the UCL School of Pharmacy, as well as contributing to programmes elsewhere in UCL (Mechanical Engineering, Chemistry).

Gareth received a MChem (Hons) degree from the University of Oxford in 2002. He remained in Oxford working with Prof Dermot O’Hare for a DPhil (PhD) in materials chemistry, which was completed in 2005. Gareth then spent three years working in science programme management for the UK government, before returning to Oxford to take up a post-doctoral position in 2009. In September 2010 he joined London Metropolitan University as a Senior Lecturer in Pharmaceutical Science, and in November 2012 was appointed to the UCL School of Pharmacy as a Lecturer in Pharmaceutics. Gareth is currently Professor of Pharmaceutical Materials Science, Head of the Research Department of Pharmaceutics, the Faculty of Life Sciences Graduate Tutor for Taught Programmes, Co-Director of the EPSRC CDT in Advanced Therapeutics & Nanomedicines, and Co-Director of the EPSRC & SFI CDT in Transformative Pharmaceutical Technologies. 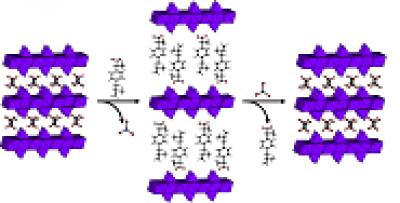 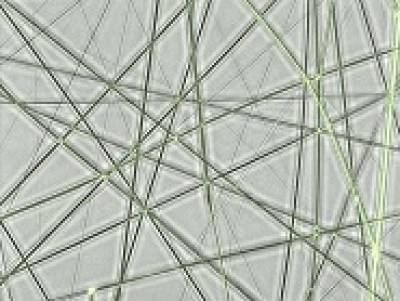 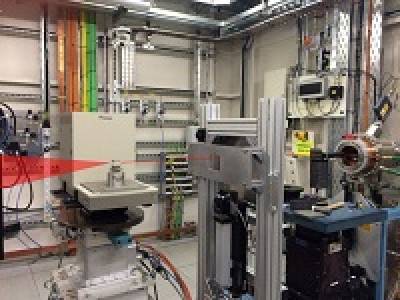