With a background in pharmaceutical technology and biopharmaceutics, Dr Tuleu’s predominant field of research is gastrointestinal drug delivery with an emphasis on colonic targeting where she developed expertise  ranging from in vitro, animal and clinical evaluation (Gamma Scintigraphy).

Since 2003, the main focus of her research concerns drug  delivery systems for neonates, infants and children, linked to the various routes of administration, to acceptability of dosage forms and compliance considerations, as well as to the difference in drug disposition and the choice of adequate excipients. The lack of paediatric formulation development is counterbalanced by manipulations and extemporaneous dispensing based on little, if any,  bioavailability and stability data. Working closely with paediatric  hospitals and pharmaceutical companies, part of Dr Tuleu’s work is also to ensure that those paediatric formulations are effective, safe and of quality, bringing science into practice.

Dr Catherine Tuleu is a UK-qualified French pharmacist. She graduated from Université Paris V and obtained her PhD  with distinction from Université Paris XI.
After a postdoctoral period  funded by the British Council and a research assistantship in the Department of Pharmaceutics at The School of Pharmacy with Professor  Michael Newton, she was appointed as a Lecturer in Chemistry and  Pharmaceutical Sciences at Kingston University where she was awarded the Postgraduate Certificate in Teaching and Learning in Higher Education.
In January 2003, Dr Tuleu returned to The School of Pharmacy as Pfizer  Paediatric Drug Delivery Lecturer for the then newly established Centre  for Paediatric Pharmacy Research of which she is now director. She was  promoted to reader in 2011. 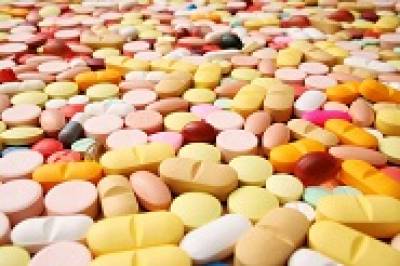 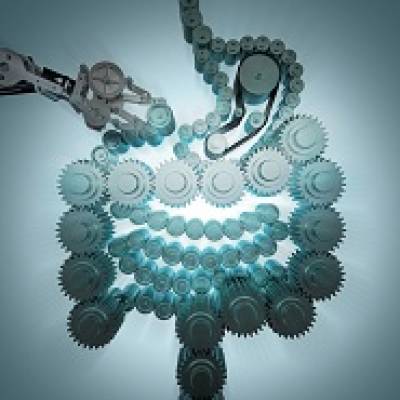