Our research group is based in the new Molecular Pharmacy wing at UCL School of Pharmacy and is well equipped for all aspects of Medicinal Chemistry. Research in the group covers a wide array of subjects that is focussed on five key research themes:
1) Anti-cancer drug discovery
2) Neuroscience drug discovery
3) Anti-viral drug discovery
4) Scale-up synthesis
5) 3D printing for Synthetic chemistry and medical applications
All projects have been funded by a variety of sources and the group is comprised of four postdoctoral fellows and four PhD students.
The laboratory is well equipped with nine biotages for automatic purification, microwave reactors, flow reactors (Uniqsys and H-Cube), and nine 3D printers comprising Makerbot 2x, Makerbot minis, Formlabs Form 1+ and an Ultimaker.

Dr Stephen Hilton teaches across all year groups at UCL School of Pharmacy and is a deputy module coordinater for Year 2. He has also led the introduction of 3D printing at the School for etching and training of undergraduates and postgraduates.

Dr Stephen Hilton was appointed to a lectureship at UCL School of Pharmacy in October 2011. Prior to this, he was an RCUK Academic Fellowship in Cancer Chemotherapy at the London School of Pharmacy following his appointment in October 2008.  He graduated in Chemistry with Management from King’s College London in 1996 which was followed by a PhD in Organic Chemistry at King’s College and at Kingston University under the supervision of Professor Keith Jones.  Subsequently he worked as a postdoctoral researcher under Professor William Motherwell at University College London for 4 years.  This was followed by a two year postdoctoral fellowship at The Institute of Cancer Research working with Professor Ted McDonald, Professor Keith Jones and Dr Ian Collins on a range of anticancer drug discovery projects.

B. Sil, S.T. Hilton, A Mild and Convenient Base Catalysed Approach to Disubstituted Epidithiodiketopiperazines, Synlett 2013, 2563-2566 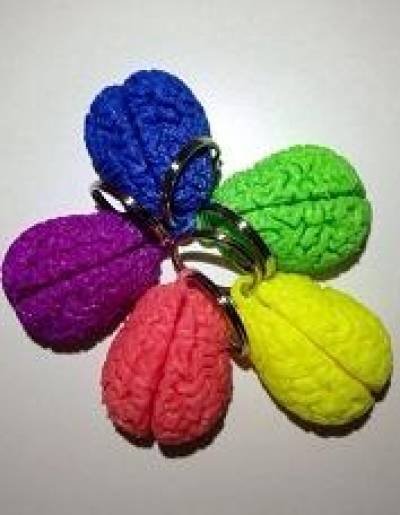 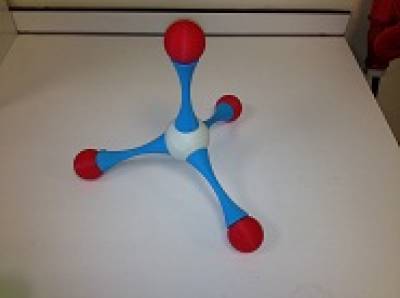