Dr Somavarapu’s research interests lie in the design and development of novel carriers for mucosal delivery of vaccines, proteins, gene-based medicine and small molecules. Much of his work is focused on pulmonary drug delivery.

Dr Somavarapu received his master’s degree in pharmacy (MPharm) from Banaras Hindu University, India.  His move to England came with the award of a Commonwealth Fellowship from the Association of Commonwealth Universities and he undertook a PhD at the University of Aston in Birmingham. His thesis was entitled “Novel bioadhesive formulations for mucosal and parenteral delivery of vaccines” and was awarded in 2001.

Dr Somavarapu has since completed post-doctoral fellowships at the University of Aston and the Centre for Drug Delivery Research at The School of Pharmacy. This has included an international collaboration on a European project on developing vaccination strategies against the Bluetongue virus.  In 2005 he was appointed as Academic Fellow at The School of Pharmacy and became a lecturer in 2010. He has over seventy publications, including twenty journal articles, over fifty peer-reviewed abstracts and several international conference presentations.  He also has six patents on vaccine formulations. 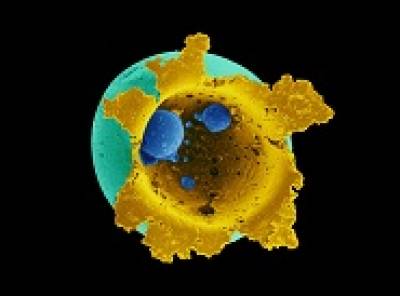