Natural gas is the main driver of electricity prices across Europe confirms research published by UCL. Despite gas providing under half of the total electricity in the UK, in recent years it set electricity costs 84% of the time. 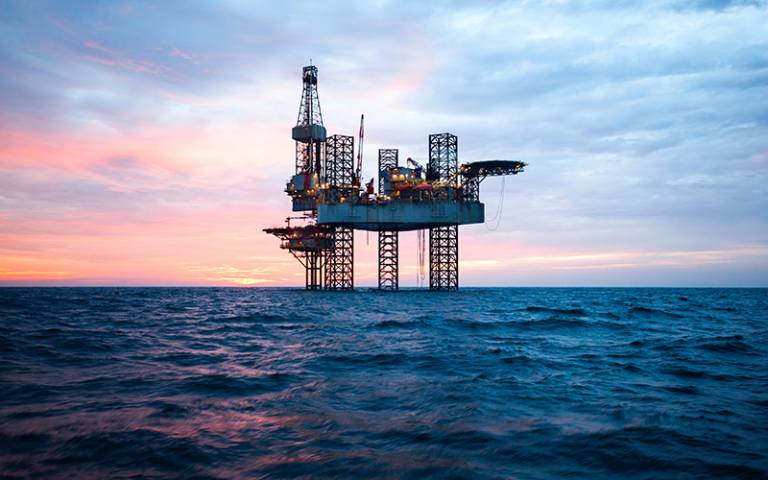 As a result, revenues of large electricity generators operating directly in the British wholesale market have increased from nearly £15 billion in 2019 to roughly double in 2021 and likely to over £50 billion in 2022.

In two papers being published today, researchers outline reasons why, despite the advance of relatively cheap renewable energy, electricity prices have rapidly risen across Europe alongside the increased cost of natural gas. They identify the structure of the wholesale electricity market as the main driver of excessive prices, and are developing solutions to change this.

Professor Michael Grubb (UCL Institute for Sustainable Resources), who is leading the research, said: “Fossil fuels used to be cheaper than renewable energy sources, but that has turned on its head as gas prices shot up and the cost to produce renewables such as wind and solar power has plummeted. Half of our electricity already comes from non-fossil fuels, and that figure is growing.

“If we actually paid the average price of what our electricity now costs to produce, our bills would be substantially cheaper.”

The ongoing energy crisis has pushed retail prices up by over 80% this year, and quadrupled wholesale prices, fuelling the ‘cost of living’ crisis and inflation. Yet the UK already generates half of its electricity from non-fossil sources, with 25% from wind and solar power, whose costs have fallen hugely to around a quarter of the costs now seen in the wholesale electricity market. But the structure of the UK’s power market means that these falling costs are not reflected in bills.

In their reports, the researchers explain how, as the most expensive generator needed to meet the last bit of demand, gas sets the price for all types of electricity generating technologies. This happens even when the bulk of electricity is generated by cheaper renewable sources.

Professor Grubb explained: “While renewables are providing more and more electricity, we still need natural gas to meet the demand. The most expensive natural gas producers are still needed to cope with fluctuations in renewable energy production, so they are setting what’s called the marginal cost, at the edge of what’s needed. Because natural gas generation is expensive, those producers charge the highest prices – which means that other producers are also able to charge similar prices.”

The two papers are the first outputs of a programme of research led by UCL supported by the Aldersgate Group and the Institute for New Economic Thinking, which is leading to a series of proposals for electricity market reform, power sector decarbonisation, and measures to reduce electricity prices to facilitate the electrification of the UK economy. This will culminate in two major reports to be published in November 2022 and May 2023, that propose clear solutions to these problems.

Due to the urgency of the current crisis, the researchers are publishing interim papers that outline the economic fundamentals of the UK’s electricity market design; present key principles for reform; examine the revenues collected by generators during the crisis; and put forward a vanguard proposal for a ‘Green Power Pool’, that would decouple gas and electricity prices, enabling consumers to benefit from the falling costs of renewable energy generation.

In most European countries, the role of fossil fuels in setting electricity prices has increased from 2015 to 2019, despite fossil fuels producing a declining share of total electricity as coal production has declined. Natural gas has increased its share of flexible, dispatchable capacity, so it plays a large role in which generators kick in when additional capacity is needed.

In the second paper, the researchers argue that the current approach to pricing, which could be termed ‘short-run-marginal-cost-on-all pricing’ is inappropriate for driving investment in non-fossil fuel assets, and is obscuring the growing success of a transition to increasingly cheap renewable energy. They write that the growing prevalence of lower-cost renewables offers an opportunity that could be seized by substantial changes in electricity market design, which will become unavoidable as the role of fossil fuels declines; offering consumers more direct access to renewable energy could help everyone to benefit from the energy transition.

Ana Musat, Head of Policy at the Aldersgate Group, said: “The energy crisis has greatly impacted households and businesses, driving up inflation and sparking a major cost of living crisis. Mitigating its impacts and addressing the causes must be the new Prime Minister’s number one priority in the coming months.

“The volatility of fossil fuel prices has driven this crisis, making clear that we must lower our dependence on imported and expensive fuels like gas and instead double down on supporting homegrown, cheap renewables. Limiting the impact of gas on overall electricity prices will also be key: in a liberalised market, the most expensive generator needed to meet demand (which is currently gas) sets the price for all types of generating technologies, preventing industry and households from benefitting from the falling costs of renewables.

“These reports lay out a series of economic principles and recommendations for designing future electricity markets that better reflect the evolving mix of generating technologies, continue mobilising investment in renewables and bolster the country’s energy security and resilience to volatility in fossil fuel prices.”

Professor Grubb added: “In our series of papers, we are seeking to assist policymakers to design measures aimed to limit the influence of fossil fuel electricity generators on electricity prices, and to reduce consumer bills. A strong role for public policy is inescapable given the ‘perfect storm’ facing our energy system, to bring the price of electricity closer in line with the much lower average costs of generation.”