Opinion: Viktor Orbán has played a perfect game with Putin 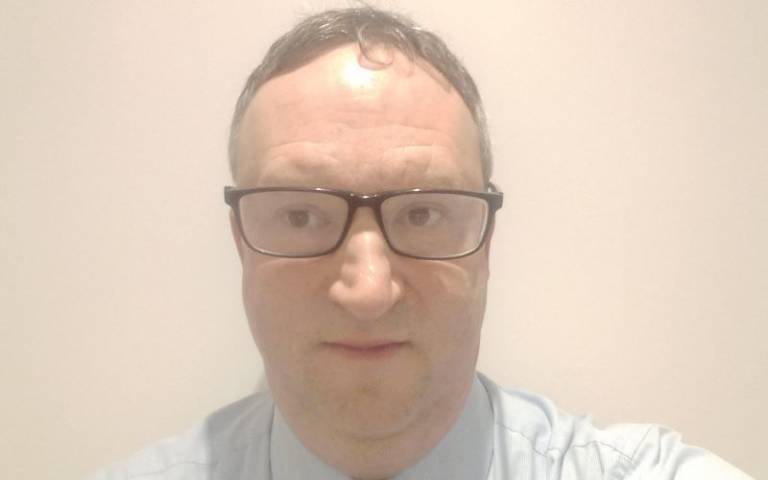 On 3 April Hungarians will have their ninth set of free parliamentary elections since the collapse of the communist dictatorship in 1989. The winner is likely to be Viktor Orbán and his Fidesz-KDNP coalition, which is leading in five of the six major polls. Russia’s invasion of Ukraine will not change that dynamic even though the opposition leader, Péter Márki-Zay has called Orbán a ‘traitor’ for his long-standing friendship with Vladimir Putin.

Ever since Viktor Orbán began his second stint as Hungary’s prime minister in 2010, he has repeatedly played the provocateur within the EU, tweaking the eurocrats’ noses with his cultural conservatism and hostility to mass immigration. His alliance with Putin is only the prickliest manifestation of what Orbán has called an ‘eastern opening’. His plan has been to cultivate economic ties with both the western liberal democracies and a motley collection of illiberal states, notably Russia. His convivial visit to Moscow at the beginning of February displayed the depth and breadth of the Hungarian-Russian alliance and allowed Orbán to present himself as a peacemaker who had Putin’s ear. At first glance, the invasion of Ukraine

Meanwhile the Hungarian economy has taken an immediate battering from the financial panic. Both the forint and the stock market fell sharply on the first day of the invasion, although they have begun to recover. Orbán grudgingly supported the last round of sanctions against Russia and is doing so again this time. Domestically, he knows that much of the Hungarian electorate has a bitter collective memory of the Soviet occupation of their own country in 1945 and 1956. The vast majority of Hungarians condemn the Russian invasion, and Putin’s financial support for Hungary is dwarfed by EU funding. Orbán will not jeopardise his re-election chances by breaking relations with Brussels for the sake of an alliance with Putin that has always been pragmatic.

Nevertheless, Putin’s invasion of Ukraine has also demonstrated the cleverness of Orbán’s Kremlin strategy. The invasion has come as a surprise to Budapest but Orbán did not succumb to the naive fantasy that the collapse of the Soviet Union in 1991 had permanently neutered Moscow. He has long recognised that Russia was always likely to resurface as the region’s major player. In 2018, he declared that ‘Putin has made his country great again’.

Hungary has, therefore, put itself in the best position possible to avoid Putin’s wrath. Indeed, Orbán has insisted that Hungary will do nothing to risk its import of cheap Russian oil and gas. Celebrating rapid economic growth and keeping the bills low are key parts of Orbán’s re-election campaign. Meanwhile, Hungary remains dependent on Russian loans and know-how to maintain its nuclear power plants.

Orbán is not a deep thinker but he understands where power comes from and how power in the region works. As Europe unites in its condemnation of Russia, Hungary will follow suit. But in the longer term it will find a way of keeping on good terms with the Kremlin.

This article was first published in The Spectator on 28th February 2022.