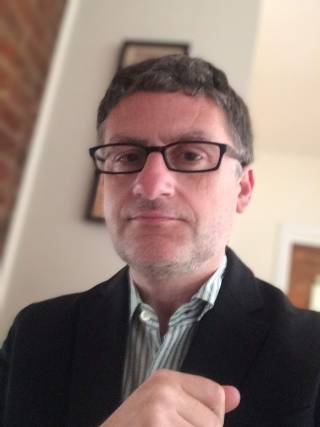 Although by training and instincts an historian, I am an interdisciplinary scholar with interests falling within the realms of politics, criminology, security studies, international relations and anthropology. My focus is particularly on security-related topics, including organised crime, the intelligence services, the military and the politics of national security governance.

I have written on evolving foreign and security policy (The Age of Anxiety, 1995; Russian Political War, 2019), the impact of the Soviet war in Afghanistan (Afghanistan: the Soviet Union’s last war, 1995) and Chechnya (Russia's Wars in Chechnya, 2015), the Soviet and Russian militaries (The Politics of Security in Modern Russia, 2010; The Modern Russian Army, 2017), and organised crime (The Vory: Russia’s super mafia, 2018). I have also written studies of Mikhail Gorbachev (Gorbachev and his Revolution, 1995) and Vladimir Putin (We Need To Talk About Putin, 2019).

At present, I am working on a study of the changing nature of modern conflict, a survey of Russia’s military since 1991, and a deep-dive into the security and intelligence services and their impact on Russian politics and society. 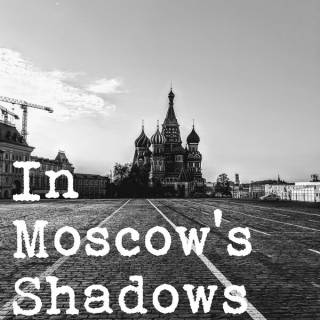