Inadequate exposure to microbial organisms, which are essential for healthy human development, may help to explain the reduced life expectancies experienced by people of ‘low socio-economic status’ (SES), according to a new review by a UCL researcher. 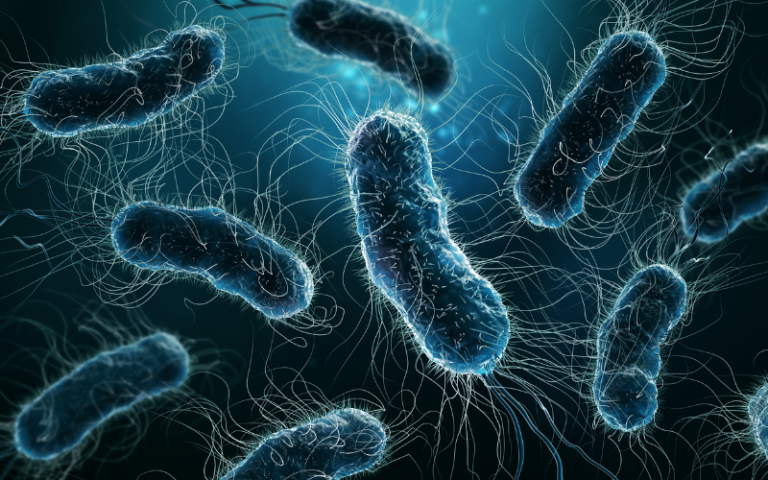 Around the world, households and individuals of low SES, which are defined by very low income/wealth and low educational level, are significantly more likely to experience multiple health issues, and in the most extreme situations, life expectancy can be 20-30 years lower than more wealthy and privileged individuals.

Published in the journal mSystems, the study assesses the numerous lifestyle factors and life choices (deliberate or otherwise) of people of low SES, that could lead to deficient or inappropriate microbial exposures, resulting in abnormal and ineffective microbiomes.

In humans, the microbiome refers to the complete set of genes contained in the entire collection of microorganisms that live in the body. It is essential to healthy development of all organs and systems.

“This paper summarises evidence that these two observations are linked, and that lifestyle factors that accompany low SES can reduce and distort microbial exposures and cause them to diverge from the physiologically necessary exposures with which humans co-evolved. This can explain much of the SES-associated health deficit.”

In a review of published research, Professor Rook says the strongest evidence that the lifestyle factors or choices of people of low SES, can cause abnormal microbiomes are found in the following:

Professor Rook said: “Awareness of the involvement of microbial exposures may enable better targeting of societal measures to improve the health of more deprived groups.

“These measures include reducing pollution, better housing, better education about the value of breast feeding, natural birth and vaccines, encouraging lifestyle adjustments that maximise exposure to nature, dietary guidance, and abandoning broad spectrum antibiotics in favour of antibiotics that target an identified pathogen.

“We also need more attention to urban planning and we need construction materials and methods that increase exposure to the microorganisms of the natural world.”

Explaining the importance of the microbiome, he added: “Since the dawn of human evolution millions of years ago, we have evolved to live with a diverse range of microorganisms, including bacteria and viruses.

“For the modern human, optimal development and function of all our essential physiological systems and organs including the brain, are dependent on a robust microbiome: this requires exposure to the microbiota of our mothers and the natural environment, especially in early life. Further we also know that some infections, if we survive them, modulate and strengthen the immune system, though this function can now be replaced safely by vaccines."