Tooth loss may affect ability to carry out everyday tasks

Older adults with more natural teeth are better able to perform everyday tasks such as cooking a meal, making a telephone call or going shopping, according to researchers from UCL and the Tokyo Medical and Dental University. 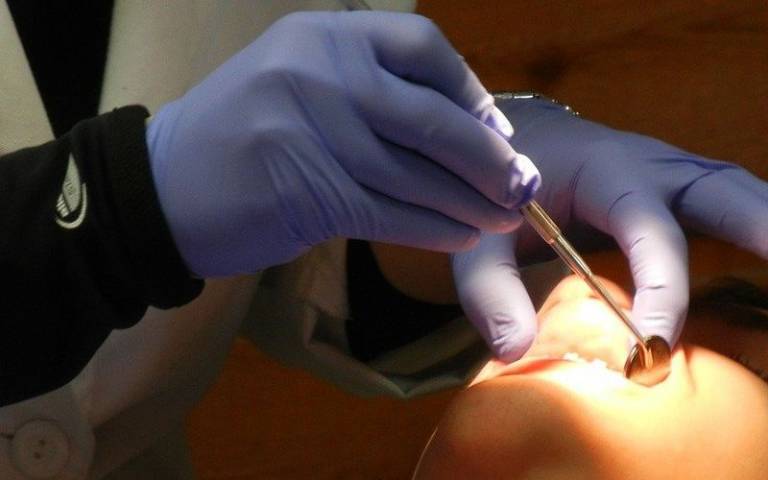 The study published in the Journal of American Geriatrics Society, analysed data from 5,631 adults from the English Longitudinal Study of Ageing (ELSA) aged between 50 and 70.

Previous studies have shown the link between tooth loss and reduced functional capacity but did not establish a causal link. In this study the research team wanted to investigate the causal effect of tooth loss on someone’s ability to carry out daily activities.  After considering factors such as participants’ socioeconomic status and poor general health they still found there was an independent link between tooth loss and the ability to carry out everyday tasks.

For the study, participants were asked how many natural teeth they had, with older adults usually having up to 32 natural teeth that are lost over time. Then, using data collected in 2014-2015, the researchers measured the effect of tooth loss on people’s ability to carry out key instrumental activities of daily living (IADL). The activities included preparing a hot meal, shopping for groceries, making telephone calls, taking medications, doing work around the house or garden, or managing money.

Senior author, Professor Georgios Tsakos (UCL Institute of Epidemiology and Health), explained: “We know from previous studies that tooth loss is associated with reduced functional capacity, but this study is the first to provide evidence about the causal effect of tooth loss on the instrumental activities of daily living (IADL) among older adults in England. And this effect is considerable.

“For example, older adults with 10 natural teeth are 30% more likely to have difficulties with key activities of daily living such as shopping for groceries or working around the house or garden compared to those with 20 natural teeth.

“Even after taking in factors such as participant’s education qualification, self-rated health and their parent’s education level for example, we still found a positive association between the number of natural teeth a person had and their functional ability.”

The team of researchers note that having more natural teeth is associated with delaying the onset of disability and death and that tooth loss can also hamper social interactions which is linked to poorer quality of life. They also suggest tooth loss could be linked to having a poorer diet with less nutrients.

The researchers say the results must be interpreted with caution because of the complex design and further studies are needed to investigate the casual relationship between tooth loss and functional ability.

First author, Dr Yusuke Matsuyama (Tokyo Medical and Dental University) said: “Preventing tooth loss is important for maintaining functional capacity among older adults in England. Given the high prevalence of tooth loss, this effect is considerable and maintaining good oral health throughout the life course could be one strategy to prevent or delay loss of functional competence.

“The health gain from retaining natural teeth may not be limited to oral health outcomes but have wider relevance for promoting functional capacity and improving overall quality of life.”

Funding for ELSA was provided by the US National Institute on Aging and a consortium of United Kingdom government departments coordinated by the Office for National Statistics.