There are stark inequalities in oral health across the UK, shows a new Public Health England report published today, co-written by UCL researchers. 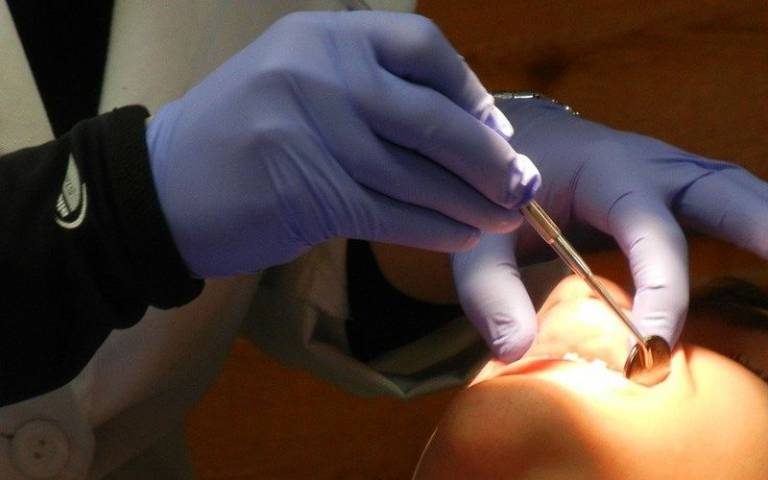 The report brings together evidence from the past 20 years on oral health inequalities and differences in access to services in England and the rest of the UK. It describes the inequalities according to socioeconomic position and geographic area, and experienced by those with protected characteristics, such as people with disabilities and ethnic minority groups, as well as vulnerable groups such as those experiencing homelessness.

The report summarises evidence from a number of data sources, including population-wide surveys and a scoping review of academic research. It highlights the persistent oral health inequality gap between the least and most deprived, which for some oral health aspects has widened over time. For example, the research shows that relative inequalities in tooth decay between the most and least deprived 5 year-olds have increased between 2008 and 2019 in England.

As part of their contribution to the report, the UCL research team reviewed studies that assessed inequalities for a wide range of oral health aspects. They found clear evidence for social inequalities not only for dental caries, but also for tooth loss, oral cancer, and in terms of the impact of oral health on people’s quality of life.

It also found highly consistent evidence for social inequalities in dental attendance. For example, 39% of 5 year olds from routine and manual social class backgrounds were symptomatic attenders – that is, they only saw the dentist if they had symptoms – compared to 25% of 5 year olds from managerial and professional class families, who were more likely to attend routine appointments.

Dr Anja Heilmann (UCL Epidemiology & Public Health) said: “This important report charts the extent of oral health inequalities in the UK. It shows that there is abundant evidence for stark inequalities in relation to material and social disadvantage. Inequalities also affect those with protected characteristics, such as minority ethnic groups and people living with disabilities. The report highlights the urgent need for more and better quality data on the oral health of vulnerable groups such as people experiencing homelessness”.

“This Public Health England report is a valuable research resource, but more importantly should be a starting point for commissioning services and public health policies to address these wide-ranging inequalities in oral health that are ultimately avoidable and unfair”.

Professor Richard Watt (UCL Epidemiology & Public Health) concluded: “Taking action to reduce health inequalities, including oral health, is a matter of urgency, especially in light of the evidence on widening health inequalities in the last ten years. Joined up action across the NHS, local government and national policy is needed to promote oral health equity.”