Opinion: Covid’s ‘lost generation’ may be more resilient than we think 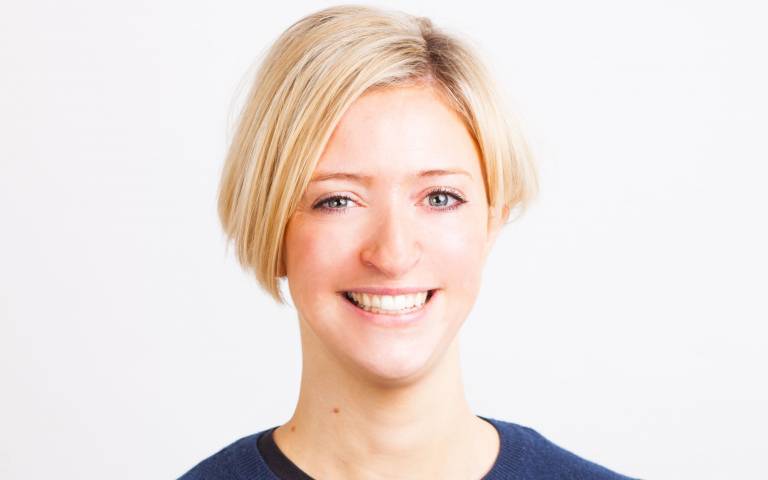 If you’re ever going to experience a mental illness, it will most likely start in your adolescent years. One 2005 study found that about 75% of all mental illness starts by age 24; another from 2003 found that this number might even start by age 18. We have known this for some time, long before the pandemic began. Then Covid-19 erupted, triggering a fresh wave of headlines about young people’s mental health and a “lost generation”.

There’s good reason to be concerned. Initial evidence suggests that, in the early months of the pandemic at least, emotional problems increased on average in young people. This is unsurprising: lockdowns cause a great deal of stress for this age group, disrupting education and limiting vital contact with friends. Some young people will have been especially vulnerable, such as those who lost loved ones or spent lockdown in homes marked by conflict or violence.

But Covid or no Covid, adolescence has always been a period of heightened risk for mental health problems. To understand why, we need to think about what adolescence is actually for, evolutionarily speaking. Consider what a child is like before puberty: they are immature, vulnerable and highly dependent on their parents. By the end of adolescence (roughly about age 24), a person can support and look after themselves, manage complex social interactions and navigate sexual relationships. That’s quite the journey. The route involves a number of dramatic, protracted changes to a person’s physical body and psychological functioning, ignited by a surge of hormones and underpinned by extensive development in the brain.

All being well, this is nothing more than a bumpy ride. But it’s this exact series of changes that can sometimes go off piste, and this can trigger a mental disorder. In the words of one group of researchers studying adolescent mental health, “moving parts get broken”.

Take social development. To become a fully functioning, independent adult, a person must peel away from their parents and develop intimate, complex relationships with their peers. To achieve that, they need to understand and care about what other people think and feel about them. You can do this to an extent as a child, but in adolescence these skills really pick up, as you gradually learn the intricate dance that is adult social interaction.

Typically developing teens learn how to grasp subtext and identify sarcasm, jokes and lies. They become better at identifying subtle meaning in a person’s tone of voice, facial expressions and body language, and they use this to figure out who likes them, who is flirting with them and who might be a threat. This is cognitively demanding stuff: adolescents expend a great deal of brain power thinking about their peers.

But it’s easy to see how this social focus could cause problems. For some adolescents, the tendency to think about friends ramps up a little too much, and they become fixated on what others think of them. In its extreme manifestation, this can become social anxiety disorder (Sad), which is characterised by months of debilitating worry about social interactions. Sad most often rears its head in the early teenage years; it has been called the “prototypical adolescent disorder”.

There are many other examples. Thanks to their newfound biological drives, many adolescents embark on sexual relationships. Most of the time, this doesn’t cause issues, but when teenage sex goes wrong, it goes badly wrong. It can result in unwanted pregnancies or humiliating sexting incidents. Adolescents’ drive to try risky new things – again, entirely necessary to become an adult who understands what is and isn’t safe – can trigger any number of mental health problems, from the trauma of a car accident to substance abuse or addiction.

The growing ability to ruminate, which is necessary for learning from past behaviour, maintaining healthy relationships and developing a nuanced sense of self, can go off the rails and escalate into depression. Laid out like this, adolescence sounds disastrous: a ghost train through a haunted house, passing through an endless number of potential pitfalls and shocks.

If all this sounds a little bleak, take heart. When we talk about serious levels of psychological distress in adolescents – the level that might be considered a disorder – we are talking about the minority. For example, a study in July 2020 found that 16% of five-16-year-olds have a “probable mental disorder” – but this means 84% of participants didn’t meet criteria for a disorder. As we continue the important task of raising mental health awareness, we mustn’t fall into the trap of thinking that every adolescent is in crisis, or that all adolescent pain is indicative of ill-health. Plenty of people navigate the “storm and stress” of these years without any significant emotional cost.

Of course, we need to pay close attention to the 16%, and the others who are struggling but don’t meet the threshold for a disorder. But even in the pandemic, some young people have coped well. For example, when adolescents are interviewed in detail about their experiences during lockdown, a mixed picture emerges. Many of them found it difficult, but others reported that they enjoyed having more time to develop hobbies, or to hang out with their families and pets. For some teenagers, lockdown might actually have removed key sources of stress in their life – such as school bullying and peer pressure. When 11-16s were asked in July 2020 how lockdown had affected their lives, 42.8% said their life was worse, but 29.6% said there had been no change; 27.5% said their life had actually improved.

Even among the teenagers who found lockdown hard, many displayed remarkable resilience. They found ways to adapt to their exceptional circumstances, such as by maintaining friendships via video calls and social media, or strengthening relationships at home. In fact, some degree of stress – provided it’s at a manageable level and time-limited – can even be helpful for young people in the long run, because it provides them with the opportunity to develop coping strategies for later challenges.

Calling today’s teenagers the “lost generation” is useful to a point. It hopefully means funding bodies will prioritise research into the impact of the pandemic and what can be done to mitigate its effects. It’s useful if it means schools and universities make allowances for how disruptive this year has been for young people, and it’s useful if it means mental health services finally get the funding they need. Even pre-pandemic, too many adolescents with mental disorders were waiting too long to get help, or not getting help at all.

But I would urge caution. The implication when something is lost, after all, is that you might not get it back. And making any generalisation about a “generation” implies everyone is the same, when they’re not. We badly need to support those adolescents who are in crisis, and ideally, prevent them from getting to that point in the first place. We need to tackle the systemic issues that make young people vulnerable, and understand why, even before Covid-19, mental health problems in this age group were on the rise. But in parallel, we should also explore and celebrate what makes young people resilient. Yes, most mental illness begins in adolescence – but that doesn’t mean most adolescents will experience a mental illness.

This article was originally published in The Guardian on 1 June 2021.