People of South Asian and African/ African Caribbean ethnicity who have type 2 diabetes are less likely to be prescribed statins than those of European ethnicity, potentially contributing to thousands of preventable heart attacks and strokes each year, finds a new UCL-led study. 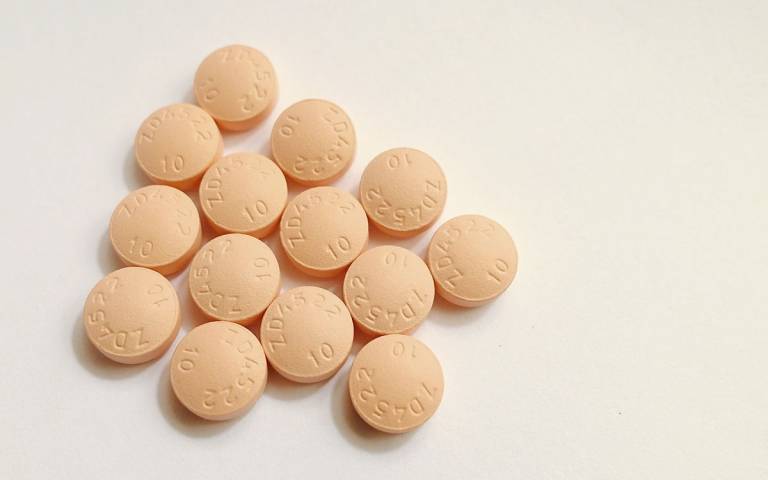 The study, published in the open access journal PLOS Medicine and funded by Diabetes UK, used a database of 12 million anonymised national health records to look at rates of statin prescribing for people newly diagnosed with type 2 diabetes who were also eligible for statins. They compared prescription rates for three ethnic groups: South Asian, African/  African Caribbean, and white European.

Lead author Dr Sophie Eastwood (MRC Unit for Lifelong Health & Ageing at UCL) said: “Statins lower cholesterol and are a crucial way of reducing risks of heart attack and stroke in people with type 2 diabetes. We estimated that by abolishing ethnic differences in statin prescribing, up to 12,600 heart attacks and strokes could be prevented in people currently affected by type 2 diabetes in the UK.”

Professor Nishi Chaturvedi (MRC Unit for Lifelong Health & Ageing at UCL) said: “Our work underlines the importance of continually collecting and analysing data on health care provision to ensure that the NHS is truly equitable.”

Chris Askew OBE, Chief Executive at Diabetes UK, which funded the study, said: “This is yet another example of the unacceptable inequalities in diabetes care. It’s incredibly concerning that people with type 2 diabetes from African, African Caribbean and South Asian backgrounds are less likely to be prescribed statins than people of White European ethnicity, effectively being denied a potentially life-saving treatment that could reduce their risk of heart disease and stroke – which are common complications of type 2 diabetes.

“People from African, African Caribbean and South Asian backgrounds living in the UK are at higher risk of type 2 diabetes, and diabetes-related complications such as heart attacks and strokes. Statins are an important weapon in reducing this risk, so it’s vital that people from ethnic minority backgrounds who need them, but are not currently getting them, get access.

“Disparities exist throughout diabetes care – within access to diabetes technologies, treatments and support. We urgently need to identify how and where people with diabetes are not getting the care they should, and take action to address the structural inequalities that exist, if we are to break the cycle that persists in the UK.”

Type 2 diabetes is a potent risk factor for cardiovascular disease, which is linked to 17.9 million deaths a year, 80% of which are due to heart attacks and stroke. Previous studies have suggested ethnic differences exist in statin prescribing for people with diabetes.

To investigate ethnic differences in statin prescribing for people with type 2 diabetes, researchers accessed anonymised health records from 836 GP practices in the UK. They identified 31,039 cases of type 2 diabetes diagnosed between 2006 and 2019 and compared rates of statin prescriptions.

The study took account of other factors affecting the prescription rates such as socio-demographic differences, healthcare usage, cardiovascular risk factors and ill health across the three groups.

The authors concluded: “Further research must urgently seek explanations for under-prescribing of statins, particularly in African/ African Caribbean groups. If our findings are corroborated, a nationwide strategy for identifying prescribing inequities, providing targeted education, and prescribing interventions, followed by re-audit until equitability is achieved, is imperative and could lead to the prevention of substantial cardiovascular morbidity.”