UCL researchers are leading a £3.8 million project to develop quantum technology aimed at detecting the mass of a neutrino, the universe’s most abundant but elusive particle of matter. 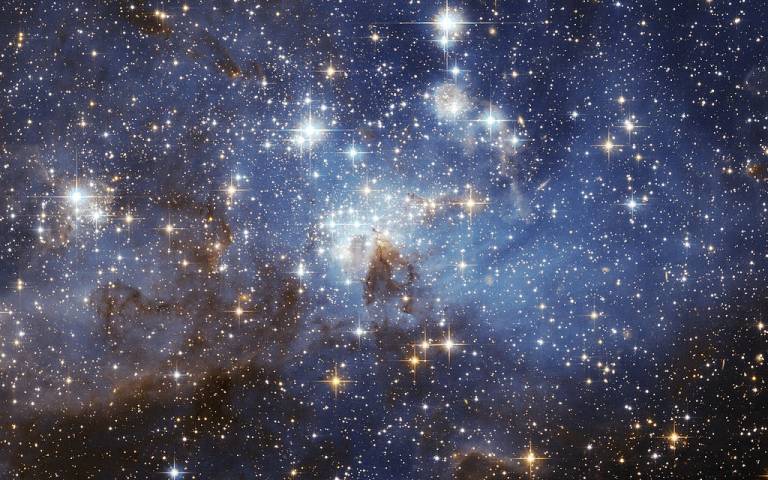 Another research project involving UCL will use quantum simulators in the laboratory to mimic the extreme conditions of the early universe and black holes, which otherwise cannot be experimentally studied. Professor Hiranya Peiris and Professor Andrew Pontzen (both UCL Physics & Astronomy) are leading the theoretical interpretation for an experiment, being built by the University of Cambridge, which could shed light on to the origins of the universe.