Analysis: Women’s pain is routinely underestimated, and gender stereotypes are to blame 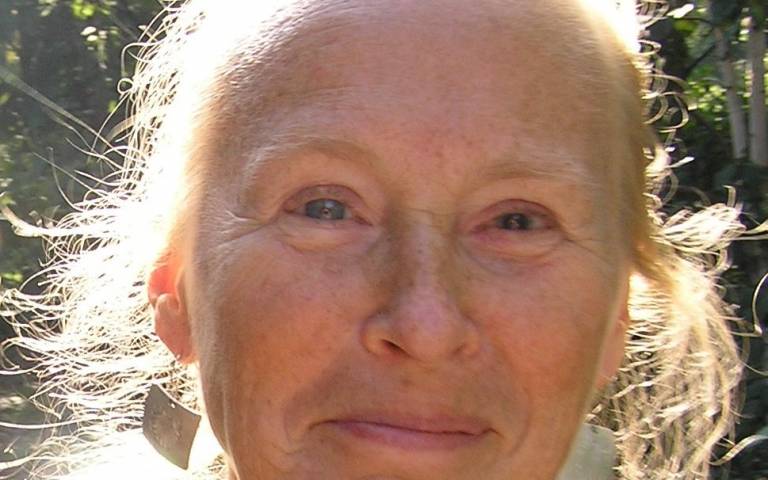 When a man consults a doctor about pain, he will hope to be taken seriously: to convince the doctor that the pain is real, and a problem that needs addressing. The experience is different for women, who may suspect that gender stereotypes could lead their doctor to conclude they’re not in as much pain as they say they are.

Unfortunately, this suspicion is valid. Evidence suggests that healthcare staff routinely underestimate patients’ pain, and particularly women’s pain, based on a number of biases and beliefs that have little to do with their actual testimony.

Now, a new study has found gender stereotypes are particularly decisive in the estimation of patients’ pain. Because of the false belief that women are oversensitive to pain, and express or exaggerate it more easily, healthcare staff, both men and women, often discount women’s verbal reports and nonverbal behaviour expressing pain.

Not only do they tend to underestimate women’s pain but, on the basis of their underestimate, they often under-treat pain – and even recommend psychological rather than analgesic treatment to women.

The new study ingeniously separates potential sources of observer bias in underestimating women’s pain: beliefs about women’s sensitivity to pain (“pain threshold”), about their willingness to report it, and their capacity to endure it (“pain tolerance”) – all, of course, compared to men as the norm or ideal.

Researchers used brief video clips of real patients undergoing painful examinations, with supporting information about patients’ ratings of their own pain, and a quantification of their pain expression.

Male and female lay participants watched a selection of these videos and, after each, recorded the patient’s sex, estimated their pain on a numerical scale, and rated their pain expressiveness too.

Compared with the patient’s own rating of their pain, observers of both genders consistently underestimated women’s pain and overestimated men’s pain. When men and women showed exactly the same amount of pain in their facial expression, women were thought to be in less pain than men.

The gender effect in pain estimation is surprisingly strong. In 2016, a study in my lab examined whether clinicians’ pain estimations were affected by patients’ depression history and their “trustworthiness” – an automatic judgement we make of other people’s faces.

What emerged was a strong underestimation of women’s pain, again by participants of both sexes. If women were perceived to be untrustworthy, this further disadvantaged them – but untrustworthiness had little effect on estimates of men’s pain.

These stereotypes do not necessarily help men, and serious studies of men’s pain are rare. While men’s pain may be estimated by clinicians closer to their pain self-ratings, being less than stoical can attract adverse judgements of being unmanly or weak, while the expectation of stoicism may encourage men to present symptoms to medical scrutiny later than they should.

Several studies of young children show that while boys and girls playing together have similar numbers of accidents (falls, collisions, conflicts) that might cause pain, and express their distress largely similarly, girls may be offered more physical comfort than boys.

Although findings are not entirely consistent, and may be mediated by girls expressing distress more vocally, they do demonstrate that gender stereotypes about pain may take root early in our lives. And in these cases, differences in judgement may lie more in observers’ responses to the children than in any differences in behaviour from the children themselves.

The gender bias effect even holds when observers are watching the same expression of pain. In one simple experiment, observers watched a video of a five year old having blood drawn from a finger, expressing pain. Observers for whom the child was described as “Samuel” rated the child’s pain higher than those for whom the same child was described as “Samantha”.

Further, participants believed that girls were more sensitive to pain, and were more willing to show it. Given how frequent minor painful incidents are for small children, as is the parental or other adult response, this is a surprisingly neglected area of enquiry.

Unfortunately, the pain expression database upon which many pain experiments are conducted consists mainly of middle-aged Canadian Caucasians. This provides little opportunity to explore another very consistent bias in pain assessment and treatment: discounting of the pain of black and Asian or other non-white patients, leading, in research studies, to shocking shortcomings in treatment.

There is much to be done by clinicians to abolish the inequalities in pain care – and many more inequalities, based on false stereotypes, to be unearthed through research. But this latest study, confirming that gender stereotypes inform our estimation of others’ pain, should help healthcare staff reflect on the social and personal bias they may bring to their practice.

This article originally appeared in The Conversation on 8 April 2021.