Taking part in leisure activity in middle age does not appear to reduce dementia risk, finds a new study led by UCL researchers. 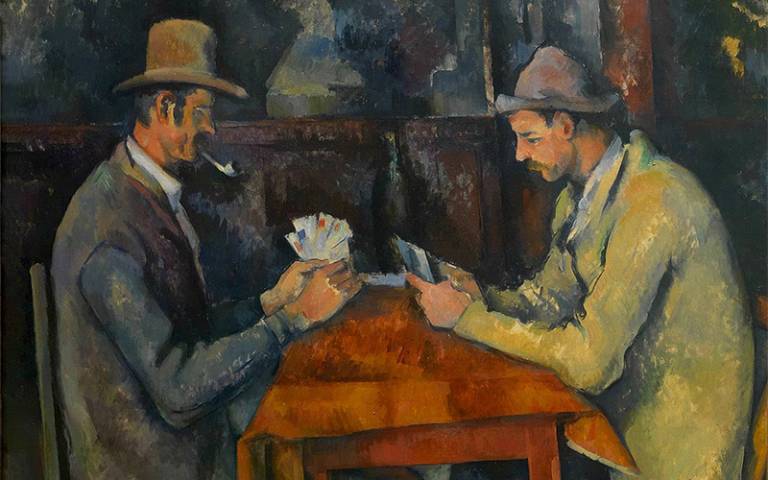 Previous studies had suggested that leisure activities such as playing cards or gardening may be associated with a lower risk of developing dementia. But the new study, published in Neurology, found no association between taking part in leisure activities at age 56 and the risk of dementia over the next 18 years.

The researchers also found that some people who are later diagnosed with dementia stop participating in leisure activities years before they are diagnosed.

Lead author Dr Andrew Sommerlad (UCL Psychiatry) said: “Of course there are many reasons to participate in leisure activities, and this finding does not question the importance of keeping active for general health and wellbeing, but it does suggest that simply increasing leisure activity may not be a strategy for preventing dementia.”

“Our study suggests that changes in the amount of leisure activity may be an early sign of dementia, possibly due to symptoms such as apathy or other social changes or early cognitive difficulties.”

The study involved 8,280 people with an average age of 56 years who were followed for an average of 18 years. Their participation in leisure activities was assessed at the beginning of the study, five years later and again 10 years later. Researchers reviewed health records to identify people who developed dementia.

During the study, 360 people developed dementia. The overall rate of dementia was 2.4 cases for 1,000 person-years. Person-years take into account both the number of people in the study and the amount of time each person spends in the study.

With every one standard deviation increase in leisure activities, equivalent approximately to doing three new leisure activities monthly or two activities weekly, people were 18% less likely to be diagnosed with dementia eight years later. These results took into account other factors that could affect risk of dementia, such as diabetes, high blood pressure and body mass index.

Dr Sommerlad said: “More research is needed to confirm these results, but we know that early changes in the brain can start decades before any symptoms emerge. It’s plausible that people may slow down their activity level up to 10 years before dementia is actually diagnosed, due to subtle changes and symptoms that are not yet recognized.”

Other research led by UCL has found that staying physically and socially active in late life reduces subsequent risk of dementia.*

Co-author Dr Archana Singh-Manoux (UCL Epidemiology & Public Health and INSERM) said: “The long course of diseases such as dementia makes it important to examine risk factors over the lifecourse. It is possible that early- and mid-life are better targets for prevention or delaying onset of dementia. The Whitehall II study, based at UCL, is an invaluable resource due to availability of repeat  measures of social, behavioural, and biologic risk factors.”

A limitation of the study was that dementia diagnoses were gathered from electronic health records rather than assessing each participant, so some cases may not have been diagnosed.

The research project was part of the Whitehall II cohort study and was supported by Wellcome, the National Institutes of Health, the Medical Research Council and British Heart Foundation.