How the brain helps us navigate social differences

Our brain responds differently if we talk to a person of a different socioeconomic background from our own compared to when we speak to someone whose background is similar, according to a new imaging study by UCL and Yale researchers. 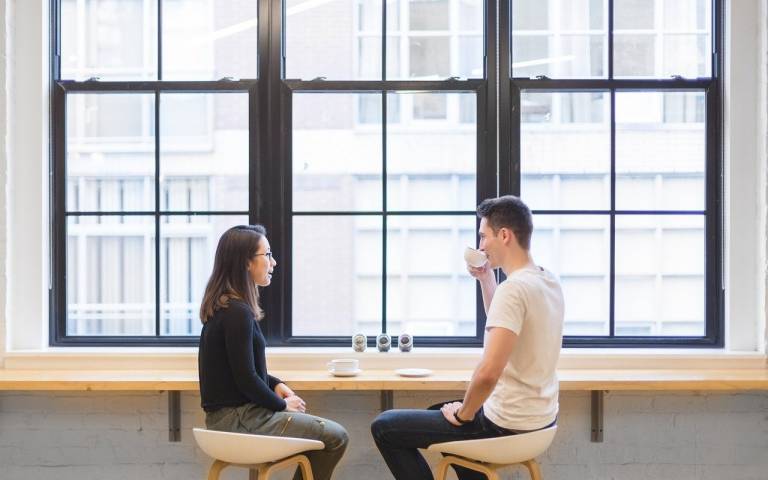 In the study, published in the journal Social Cognitive and Affective Neuroscience, 39 pairs of participants had a conversation with each other while wearing headsets that tracked brain activity.

Researchers found that, among pairs of people who had very different socioeconomic backgrounds – calculated according to education level and family income – there was a higher level of activity in an area of the frontal lobe called the left dorsolateral prefrontal cortex. The area is associated with speech production and rule-based language as well as cognitive and attentional control.

The findings support previous research suggesting that frontal lobe systems play a role in detecting bias and helping us to regulate our behaviour to avoid bias expression. The increased activity in the left frontal lobe was observed in both participants and was more alike than the brain responses of participants talking to someone of a similar background.

In a questionnaire following their task, participants paired with people of different backgrounds reported a slightly higher level of anxiety and effort during their conversation than those in similar-background pairs.

Professor Joy Hirsch (UCL Medical Physics & Biomedical Engineering and Yale) said: “For the first time, we have identified the neural mechanisms involved in social interactions between people of different backgrounds.

“I believe our findings offer a hopeful message. We know that humans can have positive social encounters with others who are different. Now we have the neurobiological basis – our brains have apparently developed a frontal lobe system that helps us deal with diversity.” 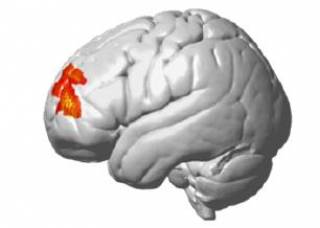 The conversation task lasted for 12 minutes and involved participants being randomly assigned four subjects on themes such as “What did you do last summer?” and “How do you bake a cake?”

After their conversation task, participants were asked about the level of education they had completed and their parents’ annual income and given a score based on these details. Pairs of participants were classified as either “high-disparity” or “low-disparity” depending on how different their scores were.

The two groups – different-background pairs and similar-background pairs – were matched in terms of age, race and gender, minimising the impact of these variables on the results. The participants were recruited from Yale’s home city of New Haven in Connecticut, both from within the campus and beyond. They ranged in age from 19 to 44 and had a wide variety of socioeconomic backgrounds.

Lead author Olivia Descorbeth, a Yale University graduate who came up with the research proposal while still at school, said: “We wanted to know if the brain responded differently when we talked to others of a different socioeconomic background. Now we know that it does and that humans have a neurobiology that helps us navigate social differences.”

Senior author Professor Hirsch’s joint appointment between UCL and Yale is made possible by the Yale-UCL Collaborative, an agreement that promotes joint research and enables teaching to be shared between the two institutions.