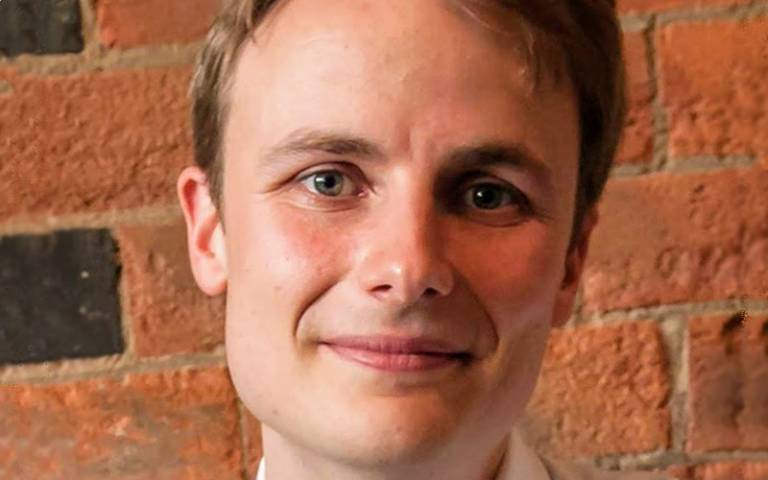 Cough, fever, loss of sense of smell… these are the symptoms of COVID-19 that we all know about. But did you know that confusion affects 20% or more of patients in hospital with COVID-19? Or that previous coronavirus outbreaks have been linked to high rates of mental illness in the aftermath?

As psychiatrists working in a general hospital, we are used to seeing patients with depression, desire to self-harm, dementia and psychosis. What we noticed when COVID-19 started was that we were being referred a lot of patients who were disorientated, confused and sometimes hallucinating. Taken together, these are hallmarks of a condition known as delirium.

Delirium is a short-term confused state resulting from illnesses such as COVID-19. Patients can change within as little as a few hours and not know where they are or what is happening to them. Add to this the paranoia and visual hallucinations that many encounter and you can see why it can be a pretty frightening experience.

Learning from the past

There have been two previous outbreaks of severe coronavirus infections: severe acute respiratory syndrome (Sars) starting in 2002, and Middle East respiratory syndrome (Mers) in 2012. When patients were unwell with these infections, more than 25% experienced symptoms such as poor concentration, confusion and rapid fluctuations in mood – all of which suggest a delirium. From the early data we have, it looks as though the figures are similar for patients in hospital with COVID-19.

If delirium is a short-term state, why does it matter? Patients who have delirium are at least twice as likely to die in hospital. Patients who develop delirium while in hospital remain in hospital for about a week longer than other patients. This means that there could be real problems in freeing up beds for new patients.

Obviously, we don’t have long-term data for COVID-19, but looking at past epidemics can give us some idea of what to look out for in the next few months and years. When patients with Sars and Mers were assessed a few months later, 15% had depression and 15% had an anxiety disorder. Mental illness is common, though, so it’s hard to know how many of these people had longstanding problems or were struggling for other reasons.

What was really striking, though, was that rates of post-traumatic stress disorder (PTSD) were more than 30%. This is huge and hard to attribute to anything except the experience of the infection and its treatment. Fatigue also seemed to be a big problem: 19% of patients were still reporting this even months after “recovering”.

We have to be careful in applying these findings to the current pandemic because all these results are from patients in hospital and we know that most patients with COVID-19 can be safely treated at home. You also can’t add up the numbers for each disorder as many patients may have presented with more than one.

Interestingly, there seemed to be a few groups that were at higher risk of developing mental illness after infection. It is not surprising that those who had a more severe physical illness and those who had lost a loved one tended to have a poorer psychological outcome. What we did not expect to find was that three studies identified healthcare workers as being at higher risk of subsequent mental illness.

The health service needs to be prepared

Whatever the cause, we need to be prepared. But interventions need to be evidence-based and – crucially – should avoid making things worse. Psychological debriefing, where a therapist encourages you to talk through a traumatic event in detail, sounds sensible, but there is convincing evidence that it might actually make things worse, increasing the risk of subsequent mental illness.

There are many possible reasons why people develop these problems and your guess may be as good as ours. It might be that the virus affects the brain directly or that the body’s immune system goes into overdrive. Equally likely is that psychiatric consequences are the result of being socially isolated or the psychological trauma of having a severe illness.

What we should be doing is screening for delirium, identifying these patients as seriously unwell and using treatments that we know are both safe and effective.

Fortunately, we can expect that most people who suffer from COVID-19 will not have a mental illness in the aftermath. However, for those who do, there needs to be psychiatric help available and support in returning to the workplace.

This article was originally published in The Conversation on 18 May.