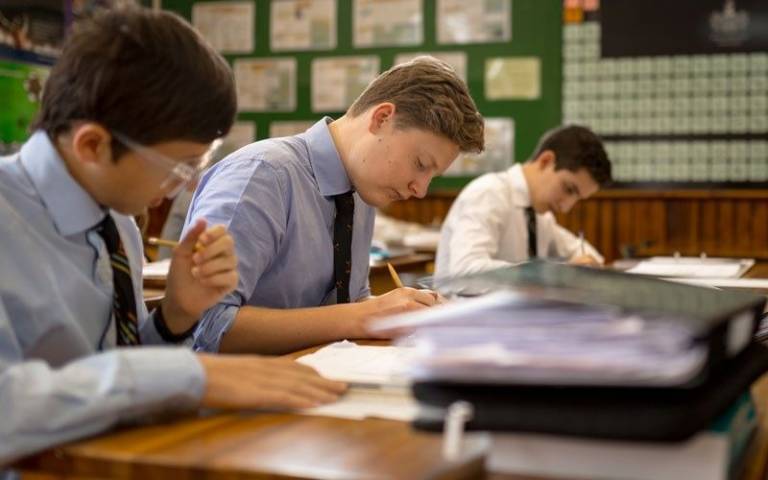 The researchers note that although some of this difference could be caused by families deliberately moving, in order to live close to these schools, this link persists among those with similar levels of family income and other key characteristics. This suggests these patterns aren’t only about differences in house prices near to such schools, for example.

Dr Jake Anders said: “This study provides new evidence about some of the reasons – beyond the basic finances – that parents make decisions about private schooling.

“Among parents with low levels of ‘traditional’ values it is much less likely that they will choose private schooling for their children, no matter how much income they have. Adding to this, some parents who would otherwise choose private education are happy to send their children to a state school if they live close to one with certain characteristics, such as a high Ofsted rating.

“Findings such as these should make us mindful of the complexities of decisions parents make about private schooling and the implications these have for the composition of pupils in both state and private sectors.”