The gap between children with the highest and lowest socio-emotional skills has increased over the past three decades, and the socio-economic status of mothers is a significant contributing factor, according to a new UCL study. 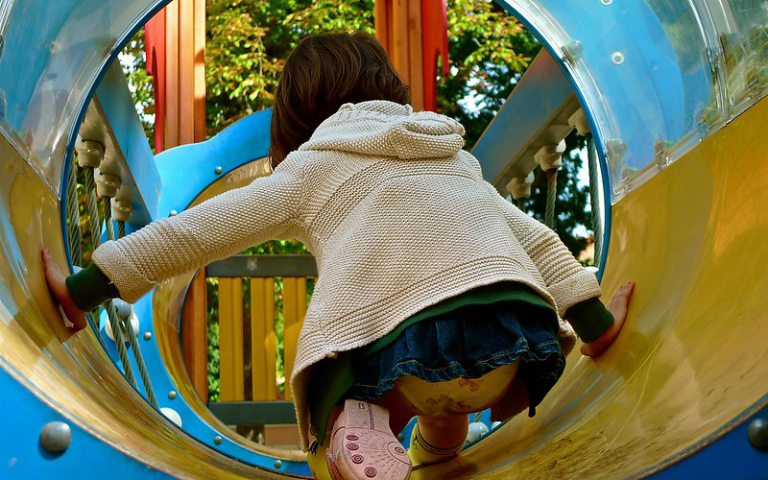 The study, published in the Journal of Public Economics, compares the socio-emotional skills of two cohorts of children born in England 30 years apart, and shows for the first time that inequality in these early skills has increased.

Researchers from UCL Economics analysed data from 9,545 people born in 1970 from the British Cohort Study (BCS) and 5,572 people born in 2000-2002 from the Millennium Cohort Study (MCS). The data was collected at the UCL Centre for Longitudinal Studies, part of UCL Institute of Education.

The researchers also show that these socio-emotional skills measured at age five, an earlier age than in most of the existing literature, are significant predictors of unhealthy behaviours later in life, such as smoking or having a higher BMI.

Professor Conti added: “Our findings highlight the role of inequalities in the early years for the process of individual development and health outcomes across someone’s life.  For example, we find that children with better externalising skills are less likely to smoke in adolescence. Showing that these early skills are predictive of different outcomes later provides a key rationale for the role of early intervention in reducing life course inequalities.”

While maternal education and behaviour is an important determinant of children socioemotional skills in both cohorts, the benefit of having a mother with higher levels of education and are in employment is significantly larger for both boys and girls in the most recent cohort. The inequality has also increased between children of mothers who smoked during pregnancy and those who didn’t.

Co-author on the study, Professor Orazio Attanasio (Yale University and IFS, formerly UCL Economics) commented: “Different factors explain the rise in inequality of children’s socio-emotional skills. For example, mothers are having children at an older age, when they are more engaged in the labour market which we find matters for socio-emotional skills. But mothers are also more likely to be unmarried at birth, which might be associated with a more stressful lifestyle. Changes in these factors explain about half of the cross-cohort increase in inequality when it comes to a child’s externalising skills.”

Co-author on the study, Professor Richard Blundell (UCL Economics and IFS), said: “The methodology that we apply in this paper is likely to be relevant in many other settings, for example when measuring trends in inequality in other dimensions (such as satisfaction, mental health or well-being) whose measurement might have changed over time.

“The ultimate goal of such research would be to uncover how much inequalities in early human development contribute to income, wealth and health inequalities later in life. The present paper constitutes a first step towards such an endeavour.”