Children should be awarded GCSEs based upon their predicted grades

GCSEs should be awarded to pupils from this year’s cohort based on predicted grades following the government’s ‘extraordinary’ step of cancelling exams, say academics from the UCL Institute of Education. 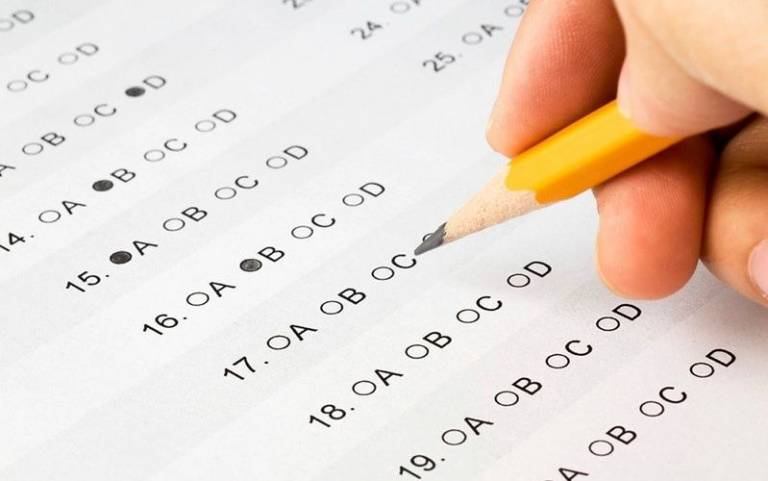 The researchers from the UCL Centre for Education Policy and Equalising Opportunities (CEPEO) say that this is a better solution than rescheduling exams for later in the year, which could negatively impact children, particularly those from lower socio-economic backgrounds.

“Yesterday, the Department for Education took the extraordinary step of cancelling GCSE exams and some children will suffer the consequences of this throughout their lifetime. It is obviously a very tricky situation, and any solution the government comes up with will be less than perfect,” says Professor John Jerrim (UCL Institute of Education/CEPEO).

“Our collective opinion is that children in the 2019/20 cohort should be award GCSEs based upon their predicted grades. This has the obvious advantage of being relatively cheap and easy to do. Weighing up the different options this seems to be as fair as the alternatives.”

The academics say that the government is likely to be concerned with awarding predicted grades because they might not be able to regulate grade inflation. Some students’ grades could be more inflated than others, which could negatively impact those from less advantaged backgrounds. Previous research, for example, has provided evidence to show that equally able children from poor backgrounds will be predicted lower grades than their peers from richer background

However, to avoid this issue, education experts say there are statistical ways of identifying schools with suspiciously high or low grades by looking at how pupils have performed in GCSEs in previous year. “By making clear that there will be such checks on schools, it will greatly reduce any temptation to game the system,” explains Professor Jerrim.

“One of the benefits of England having a very data driven system is that almost all Year 11 students will have taken either mock exams or standardised tests, and schools could be asked to justify the predicted grades that they assign kids based upon such information, and even try to do some moderation where necessary.”

The researchers say that alternatives such as taking exams in September are not as credible as we do not know what the situation will be. Children may have been out of school for six months and those from lower socio-economic families are less likely to benefit from private tutoring. They also say online exams or subject assessment by coursework would not be viable options due to problems of monitoring, data security and comparability.

"Added to this, many young people will also have progressed on to A-Levels or into jobs and may not be able to return to school and who will be available to do the marking of all these tests, in the middle of a busy academic year?” adds Professor Jerrim.