A cutting-edge MRI technique to detect iron deposits in different brain regions can track declines in thinking, memory and movement in people with Parkinson’s disease, finds a new UCL-led study. 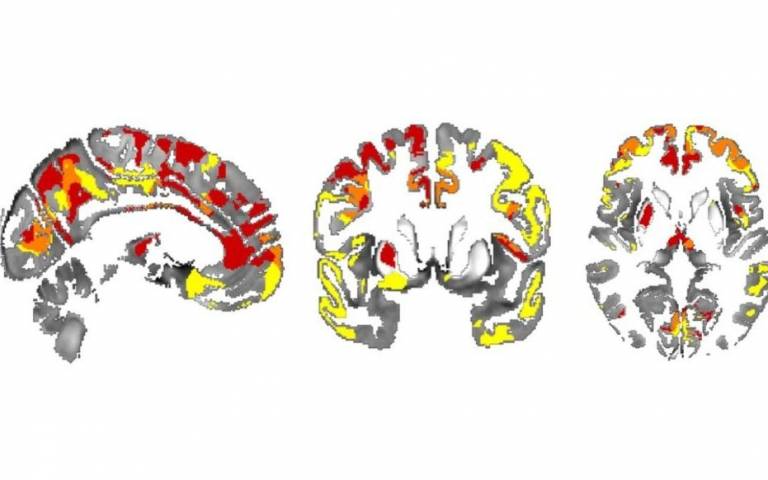