Global initiative to use wearables to revolutionise disease detection

A global initiative involving UCL researchers will be using wearable technology, such as wristbands and mobile apps, to revolutionise the early detection of neurodegenerative diseases such as Alzheimer’s. 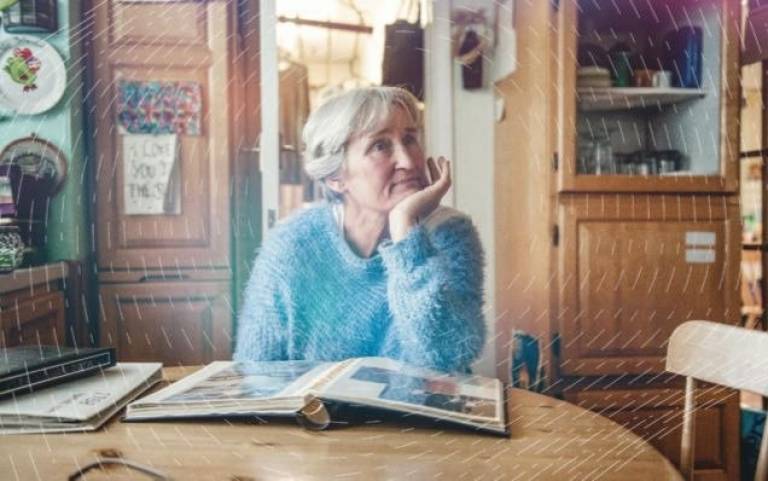 The Early Detection of Neurodegenerative diseases (EDoN) initiative, led by Alzheimer’s Research UK, will harness and analyse a wealth of digital data to develop signatures of disease – or “fingerprints” – that can be then detected using wearable technologies, such as smart watches.

Diseases like Alzheimer’s, the most common form of dementia, start to develop in the brain up to two decades before symptoms of dementia begin to show. Researchers worldwide now agree that future treatments and preventions will have the greatest benefit when given as early as possible in the disease.

Leading organisations in data science, clinical and neurodegenerative research are joining forces to collect and analyse clinical and digital health data such as sleep, gait and speech patterns, to develop early digital fingerprints of diseases like Alzheimer’s.

“Identifying the very early warning signs of neurodegenerative diseases, and developing a better understanding of how the diseases progress right from the start, could be invaluable to the development of treatments that could help people before dementia symptoms impact their quality of life.”

The collaboration aims to secure at least £67m over the first six years, with an ambition to attract up to £100m of total investment by 2030 to build and trial its diagnostic device on a large scale. Alongside Alzheimer’s Research UK, initial funds towards the initiative have also been secured from Bill Gates and Iceland Foods Charitable Foundation.

Carol Routledge, Director of Research at Alzheimer’s Research UK, said: “Our research shows that 85% of UK adults would be willing to take a test that could tell them if they were in the early stages of a disease like Alzheimer’s, even before symptoms show. EDoN aims to harness the growing popularity of digital health technology and big data to revolutionise how we develop early tests for these diseases. Developing digital fingerprints that can be detected using phone apps or wearable technologies like smart watches would provide a low-cost approach to identifying those most at risk of disease.”

President of Alzheimer’s Research UK and former UK Prime Minister David Cameron hosted an event to launch the initiative at the World Economic Forum in Davos, Switzerland last month. He commented: “Through technology and big data, I strongly believe we are on the cusp of a revolution in how we detect the brain diseases that cause dementia and radically improve the lives of the millions on families facing these heartbreaking diseases.”

In December 2018, the UK Government committed £79m to create the Accelerating Detection of Disease cohort, a group of up to 5 million people to act as a testbed for data-driven discovery. As a partner on that project, Alzheimer’s Research UK plans to use the cohort to validate technologies emerging from EDoN on a scale that’s not been possible before.

Minister for Care, Caroline Dinenage said: “We want to make this the best country in the world to live well with dementia and early detection and diagnosis is a huge step toward improving the lives of those with the condition. Harnessing cutting-edge technology to spot the early signs of dementia can be used to transform research to improve outcomes and even one day, stop this disease in its tracks.

“This is an incredibly exciting initiative which has the potential to bring together global partners to transform how we treat dementia as well as to live well with it.”