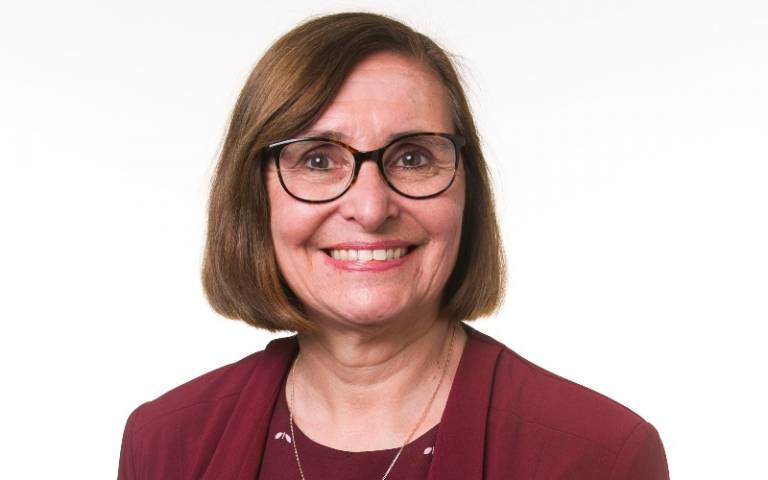 The report, commissioned by the Department of Health and Social Care (DoHSC), concluded structural barriers are the main reason for pay disparities between men and women and “system-wide efforts”, covering pay structure, career development and promotion opportunities, would be needed to narrow and eliminate the gap.

Published this week, (December 15), ‘Mend the Gap: The Independent Review into Gender Pay Gaps in Medicine in England’, also found the gender pay gap between men and women in medicine is highest for hospital doctors, with female doctors earning 18.9% less an hour when adjusted for contracted hours. Furthermore, the report revealed the disparity in medicine is considerably higher than other professions – the gap being 2% for accountants and 8% for teachers.

Dame Jane (UCL Medical School), Chair of the Independent Review, said: “The causes of the gender pay gap in medicine are complex and wide ranging and will require a system-wide effort to tackle.

“This pioneering review has uncovered the underlying causes and made recommendations for government, employers and the profession to address the pay gap.

“I’m glad that the Health Secretary has committed to addressing this important issue, which will help keep more talented women working in the NHS.”

The report outlines a range of recommendations to make senior roles more accessible to women and help close the gap, to the benefit of the workforce as a whole. These include:

The DoHSC has said it will establish an Implementation Panel to drive forward the recommendations, which will include gender pay experts and representatives from across the health service.

"Making workplaces better for women is something I am passionate about. All too often women continue to face barriers that make it harder to succeed at work.

“We will all lose out if talented women feel unable to continue working in healthcare – promising careers ended early and vital expertise and experience lost at a time when we need it more than ever.

“I’m redoubling my efforts to work with the profession to remove the barriers stopping people from achieving their full potential. I want the NHS to be a truly diverse and inclusive employer.”

‘Mend the Gap: The Independent Review into Gender Pay Gaps in Medicine in England’ is the largest examination of gender pay data ever conducted in the public sector. It was commissioned by the DoHSC in April 2018.

It found that although the pay gap has narrowed over time, progress is slow and women will continue to face disadvantages unless action is taken.

In addition, the report highlights the need for further research into the ethnicity pay gap in the NHS, looking at both the medical workforce and those on the Agenda for Change contract.

Professor Dame Jane Dacre, former President of the Royal College of Physicians, was invited to chair the gender pay gap review, with the research undertaken by Professor Carol Woodhams, an expert in gender pay, alongside a team of analysts and researchers from the University of Surrey.

The evidence presented in the report outlines the main causes of the gender pay gap in medicine. These include:

Professor Carol Woodhams (University of Surrey) said: “The gender pay gap in medicine is large in comparison to other professions. The good news is that by making changes to some of the structural pillars that support typical medical careers, over time this will be reduced. Our report provides a road map to achieve this.”