The study finds no credible evidence for a far-right stereotype that has spread widely in the media, writes Dr Ella Cockbain (UCL Security & Crime Science) in a joint-authored article. 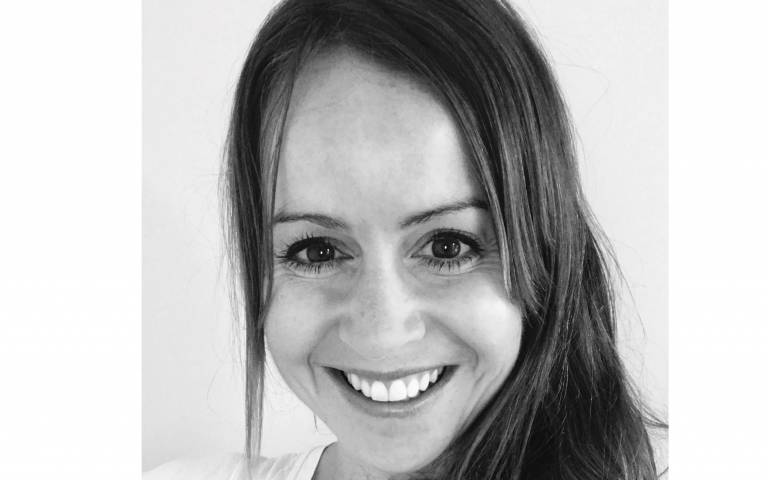 This week marks a watershed moment in a decade of discussion of “grooming gangs”: a much-anticipated Home Office report has concluded that there is no credible evidence that any one ethnic group is over-represented in cases of child sexual exploitation.

For many in Britain today the term “grooming gang” immediately suggests Pakistani-heritage Muslim men abusing white girls, but the Home Office researchers now tell us that “research has found that group-based offenders are most commonly White”.

A powerful modern racial myth has been exploded. What started as a far-right trope had migrated into the mainstream, meeting little resistance along the way. In 2011, the Times and its chief investigative reporter, Andrew Norfolk, claimed to have uncovered a new ethnic crime threat, shrouded until then in a supposed “conspiracy of silence”.

The racial stereotype gained credence when the Quilliam Foundation, a controversial “counter-extremism” group, claimed that 84% of “grooming gang offenders” were Asian.

The “grooming gangs” narrative fed into the agenda of the far right, but it was not only there that the issue was racialised: the Labour MP Sarah Champion, for one, wrote a now notorious article in the Sun in 2017, for which she resigned as shadow equalities minister.

The two-year study by the Home Office makes very clear that there are no grounds for asserting that Muslim or Pakistani-heritage men are disproportionately engaged in such crimes, and, citing our research, it confirmed the unreliability of the Quilliam claim.

The horrific and widely reported crimes committed in places such as Rochdale, Oxford and Telford were real: but racist stereotyping and demonisation deflected from that.

It might be tempting to think that, if nothing else, a decade of outrage had stimulated wider concern about child sexual exploitation. In truth, it has diverted resources and effort into wasteful paths while opportunities to address systemic barriers to prevention and improve victim support have been missed.

The claims that “grooming gangs” were not properly investigated due to “political correctness” and a fear of being accused of racism are heavily undermined by decades of research highlighting the consistent over-policing of minority communities. What’s more, the whole history of the UK’s responses to child sexual exploitation and abuse is littered with failings – as shown by the independent inquiry into child sexual abuse, Operation Yewtree and numerous other investigations and inquiries. There were also regrettable consequences for child protection, since victims and offenders who don’t fit the stereotype can be overlooked.

This misdirected focus can be found in the Home Office report itself. Its title and executive summary both imply it covers “group-based child sexual exploitation” in the whole. But it fails to include a whole range of problems that might reasonably fit into that category, such as abuse that occurs online, and in schools, care homes and other institutions. Instead, it follows the crowd by dwelling on child sexual exploitation “in the community”. This construct is vaguely defined and poorly justified, although certainly more acceptable sounding than “grooming gangs” – the broadly equivalent term that has no legal meaning but plenty of racial and political baggage.

It could have been worse: the report reveals that there was discord in its advisory group of experts, campaigners and others. Some members apparently wanted an even greater focus on Pakistani men, hinting at an appetite for producing policy-led evidence rather than evidence-led policy.

In her foreword, the home secretary Priti Patel called the findings “disappointing because community and cultural factors are clearly relevant to understanding and tackling offending” and implied that, with better data collection “including in relation to … ethnicity”, the findings would have been different. This looks like a last-ditch attempt to keep a politically useful trope alive. Concerns with “cultural factors” seemingly do not extend to understanding what motivates white British abusers.

In this sense, the exercise seems more political than scientific. The literature review that accompanied the main report was actually far more rigorous and nuanced. It clearly identified biases in datasets, definitional problems and other limitations that mean definitive answers to most of the questions posed are simply not possible. In other words, the “right” data are unlikely ever to exist.

It is time to call off the witch-hunt. We need finally to accept what credible research has been telling us for years: that child sexual abuse is not a “Muslim problem” but is endemic to virtually all communities. Look at the numbers: the sheer scale makes the ubiquity of abuse inevitable. An estimated one in 13 adults in England has been sexually abused as children. In 2019/20, police across the UK recorded more than 73,518 sexual offences against children, and the Home Office review itself reminds us that only around one in 10 victims actually disclose child sexual abuse to an official at the time.

The fact that so few children come forward should concern us all. We know too many children have tried to tell and not been taken seriously. We know obvious warning signs have been missed. We know the court process is traumatising. We know children across this country have been and are being raped and sexually assaulted in many different contexts, often by family members and other trusted figures.

The common denominator is not immigration, race, culture or Islam. Child sexual abuse is the product of a complex interplay of patriarchy, power, exploitation, opportunity and disregard for children.

If we really want to tackle this issue, we have to stop fixating on the lurid and false distraction of “Muslim grooming gangs”. We need to address the woeful under-funding of the relevant community, healthcare and violence-against-women services, and we need to address repeated systemic failings that are being neglected. There must be a genuine political commitment to tackle all forms of sexual abuse, and one that prioritises investment in services and communities.

The past decade has shown that too many people in power are insufficiently concerned when sexual abusers are not from Asian or Muslim backgrounds. Their hypocrisy fails victims and damages prevention efforts.

This article was originally published in The Guardian on 19 December 2020.