UCL is joining forces with Nikon to launch a £4.8m Prosperity Partnership, which aims to combine new techniques to gain more information from X-rays, improving disease detection and industrial testing. 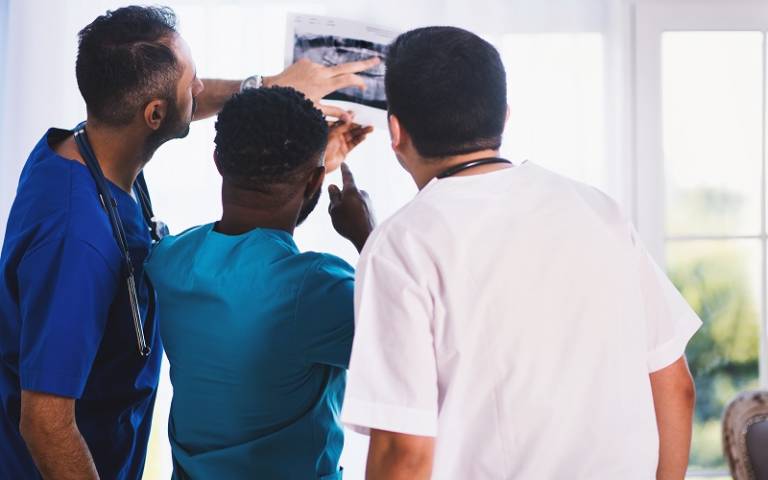 The five-year initiative is funded by the Engineering and Physical Science Research Council (EPSRC), and will put the UK at the forefront of X-ray imaging (XRI), which plays an important role in a range of sectors and industries, from medicine to security, manufacturing, aerospace and cultural heritage.

Researchers working on the project will create images based on changes in the X-ray phase, similar to the process of creating holograms with visible light, which will reveal details that were previously considered impossible to detect through X-rays.

They will then look to combine this with energy-resolved XRI, which further increases the amount of information that can be obtained from any imaged sample in a similar way to what colour photography does compared to black and white. The project could have major repercussions across a range of sectors from medical scans to XRI scanners at airports.

Project lead Professor Sandro Olivo (UCL Medical Physics & Biomedical Engineering) said: "It is terribly exciting to be given this opportunity. This is not about improving an existing method - it's about creating radical new technology that is not currently available, with great social and economic impact.

“It is a truly challenging programme, but this partnership gives us the right opportunity to achieve our goals - Nikon has been incredibly supportive of our endeavours since the beginning, and by working together we will make this happen." 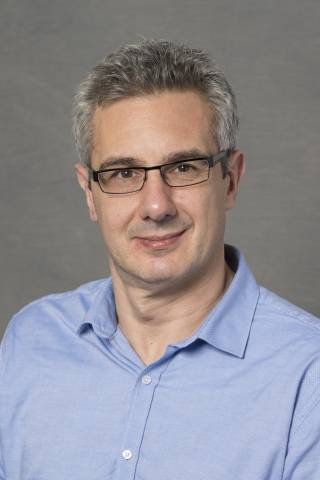 The partnership is one of six announced on Friday 18th October, out of a total of 29 initiatives which have received £195 million of funding to date.

Minister for Digital and Broadband Matt Warman said: “The wider Prosperity Partnership initiatives bring together a cadre of engineers from industry, government and academia with invaluable commercial insights and in-depth technical skills capable of delivering holistic solutions for a productive, healthy, resilient and connected nation.

“This UKRI scheme uniquely brings together partnerships who are ideally positioned to deliver technology for the wider benefits of society.”

“The partnerships announced today demonstrate the critical role that collaboration between UK researchers and industry partners will play in developing the revolutionary technologies of tomorrow.”

The EPSRC is part of UK Research and Innovation (UKRI), bringing together seven research councils plus Innovate UK and Research England.