Professor Jim Watson (UCL Bartlett School of Environment, Energy & Resources) has been made a Fellow of the Academy of Social Sciences in recognition of the excellence and impact of his work using social science for public benefit. 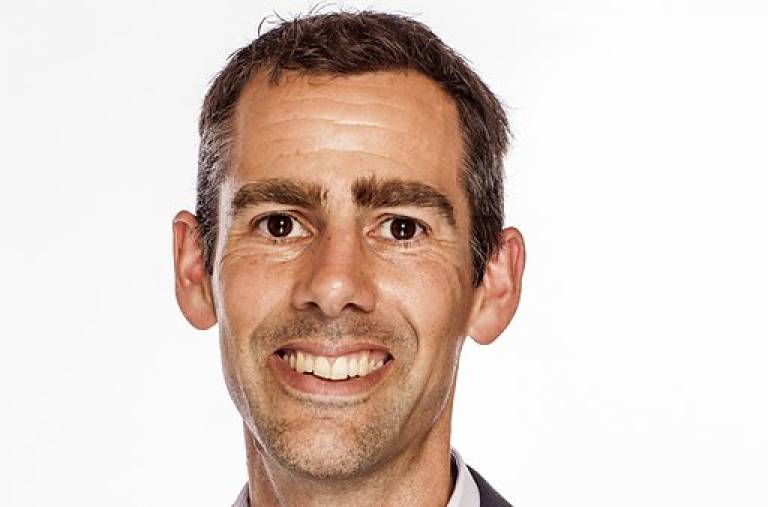 The Academy of Social Sciences is the national academy of nearly 90,000 social scientists. Its mission is to promote social science in the UK for the public benefit, focusing on a multidisciplinary approach to both theoretical and applied work.

Professor Watson, who is Professor of Energy Policy at the UCL Institute for Sustainable Resources (UCL ISR), is among 65 leading social scientists to have been elected to the Fellowship of the Academy this year.

He has served as a specialist adviser to several parliamentary committees and government departments on energy, climate change and innovation policy. Prior to joining UCL, he led the Sussex Energy Group at SPRU, University of Sussex, one of the largest social science research groups on energy in the UK.

Professor Watson said: “I’m delighted to be among the 65 new Fellows announced by the Academy. Whilst it recognises my own contributions to social science, these contributions have only been possible through collaborations with the many excellent interdisciplinary researchers I’ve had the pleasure to work with over the last 25 years.

“In collaboration with other disciplines, social science evidence and expertise will continue to be vital if we are to achieve the transition to a net zero energy system and economy.”

The new Academy of Social Sciences Fellows are drawn from academics, practitioners and policymakers across the social sciences. They have been recognised after an extensive peer review process for the excellence and impact of their work through the use of social science for public benefit. This includes substantial contributions and leadership in various fields, including higher education, social, economic and environmental policy, government, law, charitable foundations and think tanks.