A period of rest following a traumatic event can reduce the subsequent development of involuntary ‘memory intrusions’*, one of the hallmark symptoms in post-traumatic stress disorder (PTSD), a new UCL study has found. 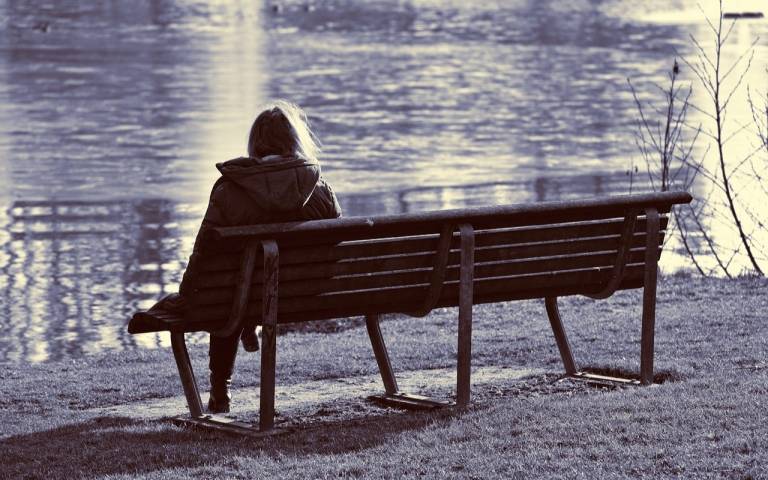 The study, published in Scientific Reports and funded by the European Research Council and Wellcome, suggests memory disturbances in PTSD may be ameliorated by increased ‘consolidation’ (a process by which memories are stored and contextualised), which could shed new light on treatment and prevention.

“Identifying which mechanisms might contribute to memory intrusions in PTSD is important, as these disturbances comprise an important maintaining factor in the disorder.”

For the study, researchers presented 85 participants with emotionally negative videos, followed by either a period of wakeful rest or a simple control task - where participants were required to pay attention to numbers on a screen. The videos comprised highly emotional content, such as badly injured people or serious accidents.

The study found that participants who had a period of rest following the viewing of negative videos reported fewer memory intrusions related to the videos over the following week.

In contrast, there was no difference between rest and the simple control task on a memory test, assessing how much participants remembered when they wanted to.

Rest and certain phases of sleep are known to increase processing in the hippocampus, a key region of the brain for memory, and which places memories in context.

According to the researchers, the results suggest that a strengthening of this contextual memory system is beneficial in preventing memory intrusions following trauma.

Senior author Professor Neil Burgess (UCL Institute of Cognitive Neuroscience) said: “The coherence of memories is often compromised when people are exposed to psychological trauma, resulting in emotional memories popping up involuntarily and out of context.

“However the binding of an event memory with its context may be partly restored with rest, facilitating deliberate control of the memory.

“The results show that specific brain systems could be targeted to reduce development of PTSD and may explain why treatments that focus on re-exposure and integrating the trauma with other information are beneficial."

Dr Hørlyck added: “Our findings contribute to a better understanding of the mechanisms that are at play when some people develop memory disturbances following trauma while others do not.”

*Memory intrusions can be both visual - often referred to as flashbacks - or non-visual.