A shift in surgical practice over the last decade towards the earlier removal of a type of slow-growing but ultimately fatal brain tumour has led to dramatic improvements in survival and seizure control for patients, a study at UCLH and UCL has found. 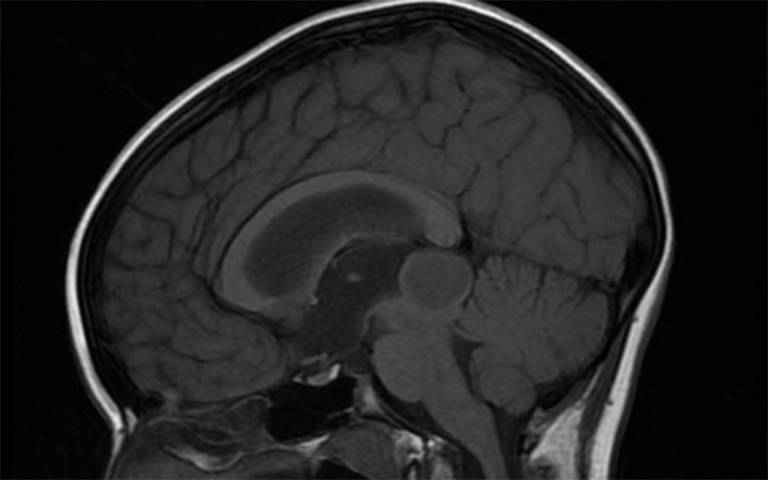 Patients with low-grade gliomas (LGGs) had a 50% chance of dying within 10 years of diagnosis in 2006, compared to a 4% chance in 2017, according to an analysis of patient records by Dr Jeremy Rees and his team at the National Hospital for Neurology and Neurosurgery and the UCL Queen Square Institute of Neurology, published today in Neuro-Oncology Practice.

The number of patients who were seizure-free for one year or more after surgery went up from 22% in 2006 to 42% in 2017. Under DVLA rules, these patients would be eligible to drive again, preserving their independence.

By 2017 three times as many patients were undergoing surgery to remove their tumour within one year of diagnosis compared with 2006.

Dr Rees said: “The improvements we saw in survival and seizure control were staggering. It appears that this change in approach – to operate earlier – has led to a step change in how long patients can expect to live.

“And improvements in seizure control are vitally important for patients, due to the impacts seizures have on quality of life and driving, in particular.”

Low-grade gliomas (grades 1 and 2) make up around 30% of all gliomas which are the most common type of primary brain tumour. They usually progress to higher grades (3 and 4) which ultimately lead to death. LGGs have an average survival ranging from 5-15 years depending on age.

When to intervene to remove low-grade gliomas was for a long time a dilemma. Due to the risks inherent in surgery and the diffuse nature of the tumour growth, surgeons traditionally favoured an approach of ‘watchful waiting’ until the tumour grew – an approach which held sway until around 2006.

Since then neuro-oncology multidisciplinary teams have taken a much more proactive approach to surgery due to a greater understanding of the risks linked to LGGs. Most patients with LGGs are now offered surgery within a year of diagnosis.

In this study, researchers at UCLH and the UCL Queen Square Institute of Neurology compared for the first time the outcomes of patients with low-grade gliomas at the same clinic 11 years apart.

Matt Solomons, a UCL medical student, analysed records of 74 patients at Dr Rees’s clinic at the National Hospital for Neurology and Neurosurgery in 2017 and compared them with 79 patients in the same clinic in 2006, who had been analysed by Dr Rimona Weil (UCLH National Hospital for Neurology and Neurosurgery and UCL Queen Square Institute of Neurology). Tumour specimens from the 2006 group were reanalysed according to the new Brain Tumour classification by Dr Zane Jaunmuktane, Tedani El-Hassan and Professor Sebastian Brandner in the Department of Neuropathology at UCLH/UCL, so they could be directly compared.

The two patient groups were almost identical in terms of characteristics such as age, sex, tumour location and presenting symptoms. But in the 2006 group, only 21.5% had early surgery, compared with 60.8% in the 2017 group.

The proportion of patients who become seizure free increased from 22% to 42%.

Dr Rees said: “Given the similarities in the patient groups we saw, it is highly likely that the improvements we saw are a result of a more proactive approach to surgery.”

The unique aspect of this study was that the similarity in the two patient groups and the fact they were all seen regularly in the same clinic allowed for a rare opportunity to compare outcomes and to demonstrate a significant increase in survival and seizure freedom associated with early surgery.