A cohort study co-led by UCL and Queen Mary University of London aims to identify people at risk of developing Parkinson’s, years before the condition is currently detected, with a view to treating and alleviating it at a much earlier stage. 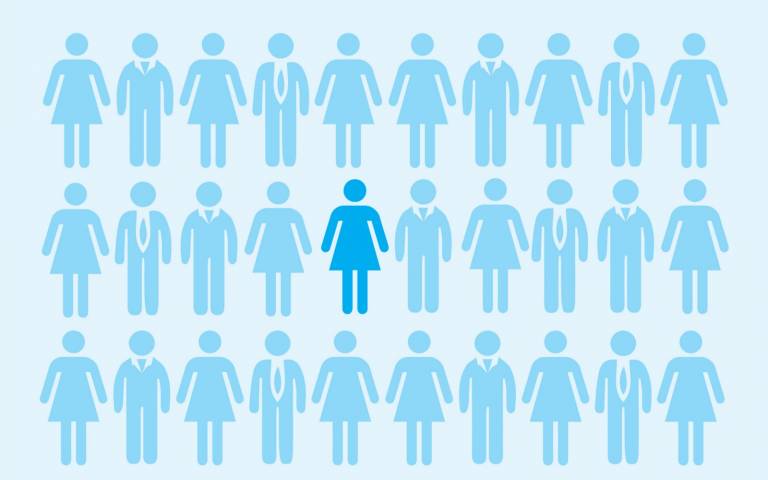 The PREDICT-PD trial, carried out by researchers at UCL Queen Square Institute of Neurology and Queen Mary University of London, is seeking to recruit 10,000 participants over the age of 60 who do not have Parkinson’s to answer an annual online questionnaire and other tests sent in the post.

Parkinson’s is usually diagnosed through symptoms such as tremor, stiffness and slowness of movement. But by the time these appear, the condition is far progressed and has already caused substantial damage to the brain.

A range of problems, from loss of smell to sleep difficulties to subtle changes in cognition, are associated with early-stage Parkinson’s. These, along with factors such as head injuries and a family history of the condition, have enabled researchers to identify people at fourfold risk of the disease.

The PREDICT-PD study, funded by Parkinson’s UK, aims to build a much more detailed picture of this early phase, allowing the condition to be detected before it has become firmly established and raising the chance that a successful treatment may be found. Currently, treatments alleviate the symptoms, but do not slow the progression of the disease.

Professor Anette Schrag (UCL Queen Square Institute of Neurology), co-leader of the study, said: “We believe that if we can predict who is going to get Parkinson’s, we will be able to develop treatments for those in the early stages that could slow or prevent the condition progressing – which would be a major step forwards towards a cure and could have knock-on implications for dementia and other age-related diseases of the brain.”

Dr Alastair Noyce, co-leader of the study at Queen Mary University of London, said: “In recent years we have made much progress in understanding what puts people at higher risk of Parkinson’s. We are now calling for the assistance of the UK population over the age of 60 to help us drive this research further forward and potentially change the Parkinson’s landscape forever.”

Participants in the study will be asked to complete a 20-minute online questionnaire each year, send a saliva sample and answer a “scratch and sniff” smell test. A small proportion of those taking part will be invited for further tests and to see a doctor. Volunteers are invited to register for the study and fill out the questionnaire at predictpd.com.

Dr Beckie Port, Research Manager at Parkinson’s UK, said: “Studies like PREDICT-PD are critical to making sure we can deliver new and better treatments for everyone with Parkinson’s as fast as possible. Not only would early detection be a game changer for clinical trials, it would dramatically reduce the stress associated with delays in diagnosing Parkinson’s.

“By taking part in this ambitious study, people who are not living with the condition have the opportunity to help bring forward the day when no one fears Parkinson’s.”

The results will be used to test and refine an algorithm that predicts people's risk of Parkinson's. The algorithm was developed from a systematic review of previous studies identifying factors associated with a higher risk of the condition.

Parkinson’s is estimated to affect one in 350 people in the UK. It is the most common neurodegenerative disease after Alzheimer’s and the number of people diagnosed with Parkinson’s is growing faster than for any other neurological condition.