Congratulations to the members of the UCL community who have been recognised in the Queen’s 2019 Birthday Honours list. 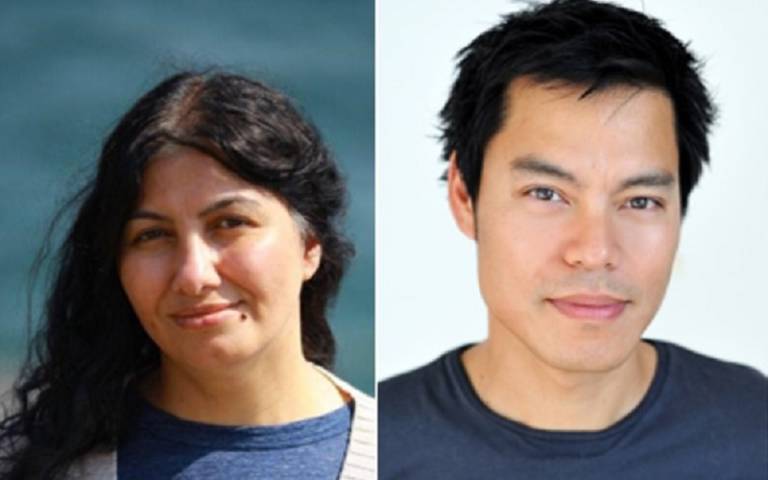 Yasemin Allsop, a lecturer in Early Years and Primary Education at the UCL Institute of Education (IOE), has been awarded an MBE for services to education and to children and families from disadvantaged backgrounds.

Mrs Allsop gained her MA in Education & Technology from the IOE in 2011. Her research interests are mainly related to the use of digital technologies for teaching and learning. She is the co-editor of the International Journal of Computer Science Education in Schools.

Professor Kevin Fong, Honorary Professor at UCL Science, Technology, Engineering and Public Policy (STEaPP) has been awarded an OBE for services to healthcare and medicine.

Professor Fong is a consultant anaesthetist at UCLH and a pre-hospital doctor with Kent Surrey Sussex Air Ambulance. 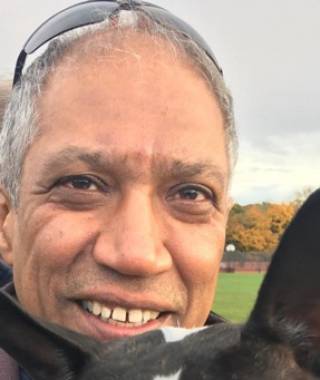 Professor Mahesh Parmar, Director of the UCL Institute of Clinical Trials & Methodology and the MRC Clinical Trials Unit, was awarded an OBE for services to medical research and clinical trials.

Professor Parmar joined the MRC in 1987, and was until 2012 an Associate Director of the National Cancer Research Network. The MRC Unit is at the forefront of resolving global challenges, particularly in infectious diseases and cancer, and aims to deliver swifter and more effective translation of scientific research into patient benefits.

UCL alumni have also been recognised for their services to the community. 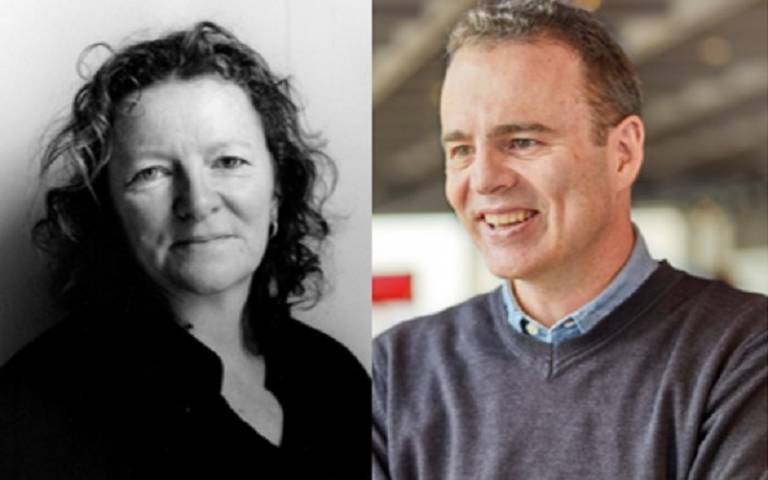 UCL alumna and artist Rachel Whiteread, who was the first woman to win the Turner Price in 1993, has been awarded a DBE for services to art.

In 2019, she was commissioned to sculpt an artwork for the new student centre, which opened in February and is a study and social space in the heart of UCL’s Bloomsbury campus that is open to the public. Her sculpture connects the space with the UCL Slade School of Fine Art.

Dr Shane Legg, former UCL student and staff member (UCL Gatsby Computational Neuroscience Unit) and Deepmind co-founder was awarded a CBE for services to the science and technology sector and to investment.

Deepmind was founded in 2010 by UCL alumni Dr Legg and Dr Demis Hassabis, along with Mustafa Suleyman. It has become one of the world’s most renowned AI companies and was acquired by Google in 2014. The Deepmind team recently announced the establishment of a Professorship of Machine Learning and Artificial Intelligence at UCL, based in the Department of Computer Science.