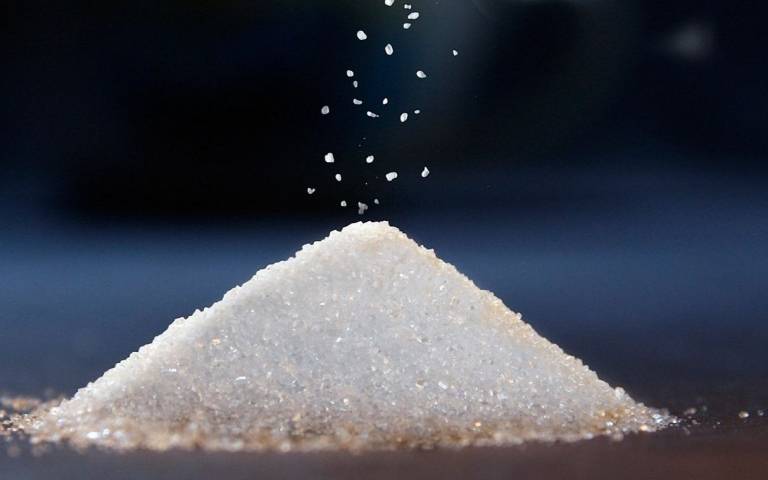 The findings form part of a new series of papers on oral health commissioned and published by The Lancet and show that modern dentistry has failed to combat the global burden of oral disease which is on the rise as more people are exposed to sugar in processed foods, tobacco and alcohol.

“Dentistry is in a state of crisis,” said lead author of the series, Professor Richard Watt (UCL Institute of Epidemiology & Health Care) “Current dental care and public health responses have been largely inadequate, inequitable, and costly, leaving billions of people without access to even basic oral health care. While this breakdown in the delivery of oral healthcare is not the fault of individual dental clinicians committed to caring for their patients, a fundamentally different approach is required to effectively tackle the global burden of oral diseases.”

UCL researchers worked with 13 academic and clinical experts from 10 countries to better understand why oral diseases have persisted globally over the last three decades, despite scientific advancements in the field, and why prevalence has increased in low- and middle-income countries (LMICs), and among socially disadvantaged and vulnerable people, no matter where they live. In England, nearly a quarter (23%) of five-year-old children have tooth decay but very stark inequalities exist. For example, decay levels are 20 times higher in Pendle, in the north west of England compared to Waverley in the south east. More children living in the most deprived households have decay, at 33.7%, compared to 13.6% of children living in the least deprived homes.*

Amongst six- to ten-year-old children tooth extractions are the most common reason for admission to hospital for a general anaesthetic, a costly and traumatic procedure.* Sugar consumption, the underlying cause of tooth decay, is rising rapidly across many LMICs. While sugary drinks consumption is highest in high-income countries, the growth in sales of sugary drinks in many LMICs is substantial. By 2020, Coca-Cola intend to spend US$12 billion on marketing their products across Africa in contrast to WHO’s total annual budget of $4.4 billion (2017).

“Sugar consumption is the primary cause of tooth decay. The UK population is consuming far too much sugar – considerably higher than the Department of Health and WHO recommends,” added Professor Watt. “A particular concern is the high levels of sugar in processed commercial baby foods and drinks which encourage babies and toddlers to develop a preference for sweetness in early life. We need tighter regulation and legislation to restrict the marketing and promotion of sugary foods and drinks, if we are to tackle the root causes of oral conditions.”

Oral diseases, including tooth decay, gum disease and oral cancers, affect almost half of the global population, with untreated dental decay the most common health condition worldwide. Lip and oral cavity cancers are among the top 15 most common cancers in the world. The treatment of oral diseases cost €90 billion per year across the EU, the third most expensive condition behind diabetes and cardiovascular diseases.

In high-income countries, dentistry is increasingly technology-focused and trapped in a treatment-over-prevention cycle, failing to tackle the underlying causes of oral diseases. Oral health conditions share many of the same underlying risk factors as non-communicable diseases, such as sugar consumption, tobacco use and harmful alcohol consumption. In middle-income countries the burden of oral diseases is considerable, but oral care systems are often underdeveloped and unaffordable to the majority. In low-income countries the current situation is most bleak, with even basic dental care unavailable and most disease remaining untreated.

The authors of The Lancet Oral Health Series argue a pressing need exists to develop clearer and more transparent conflict of interest policies and procedures, and to restrict and clarify the influence of the sugar industry on dental research and oral health policy and have called for wholesale reform of the dental care model in five key areas:

Dr Jocalyn Clark, an Executive Editor at The Lancet, said: “Dentistry is rarely thought of as a mainstream part of healthcare practice and policy, despite the centrality of the mouth and oral cavity to people’s well-being and identity. A clear need exists for broader accessibility and integration of dental services into healthcare systems, especially primary care, and for oral health to have more prominence within universal health coverage commitments. Everyone who cares about global health should advocate to end the neglect of oral health.”

The full findings will be presented at the launch of the Lancet Oral Health Series on July 24th at UCL.