Central London’s freshwater sources contain high levels of antibiotic resistant genes, with the River Thames having the highest amount, according to research by UCL. 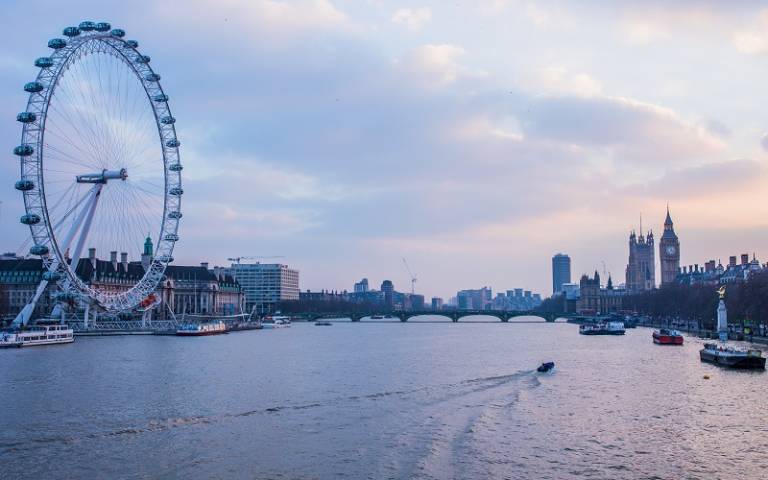 The Regent’s Canal, Regent’s Park Pond and the Serpentine all contained the genes but at lower levels than the Thames, which contained genes providing resistance for bacteria to common antibiotics such as penicillin, erythromycin and tetracycline.

The genes come from bacteria in human and animal waste. When antibiotics are taken by humans much of the drug is excreted into the sewer system and then into freshwater sources. The presence of antibiotics in these water sources provides an environment where microbes carrying the resistance genes can multiply quicker and share their resistance with other microbes.

Project lead Dr Lena Ciric (UCL Civil, Environmental & Geomatic Engineering) said: “This shows that more research is needed into the efficiency of different water treatment methods for antibiotic removal, as none of the treatments currently used were designed to incorporate this.

“This is particularly important in the case of water bodies into which we discharge our treated wastewater, which currently still contains antibiotics. It is also important to look into the levels of antibiotics and resistant bacteria in our drinking water sources.”

The Thames is likely to have higher levels of antibiotics and resistant genes because a large number of wastewater treatment works discharge into it both upstream and in London.

Antibiotics entering the sewer system are diluted through flushing, but even low levels can encourage resistance genes to multiply and spread to more microbes.

The team are now experimenting with removing antibiotics and the resistant bacteria and genes from water taken from London’s natural water system using slow sand filtration, which is a form of drinking water treatment.

This technique is used around the world including at Thames Water’s Coppermills Treatment Works which provides drinking water for most of north east London. They are investigating using different variations of the filtration, with changing proportions of sand and activated carbon and different flow rates.