Professor Ewa Paluch (UCL MRC Laboratory for Molecular Cell Biology) has been named ‘Laureate’ in Life Sciences in the 2019 Blavatnik Awards for Young Scientists in the UK. The Award carries a prize of US$100,000. 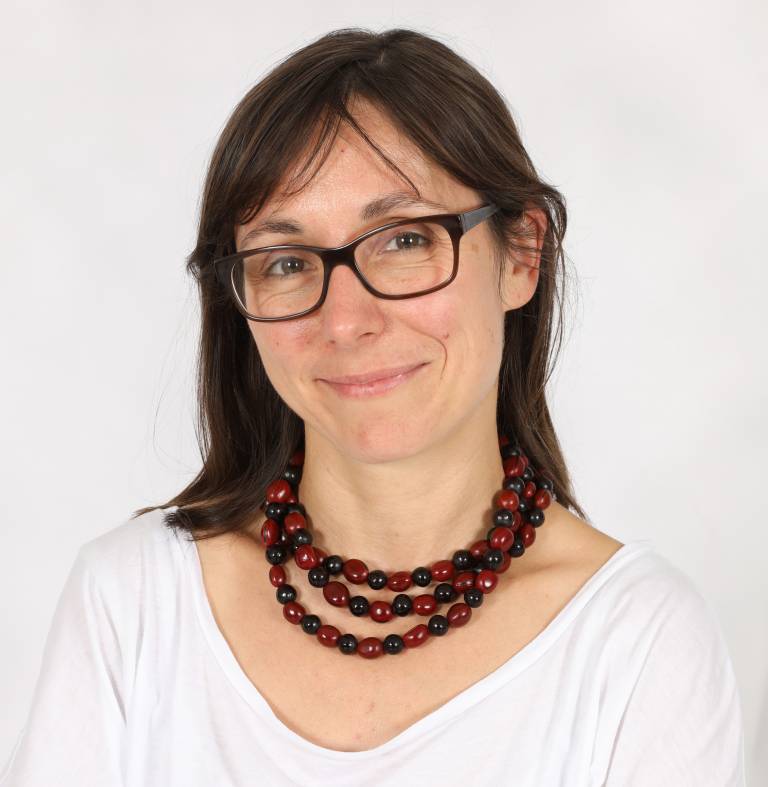 Professor Paluch is Professor of Cell Biophysics at UCL and is a group leader at UCL's MRC LMCB (Medical Research Council Laboratory for Molecular Cell Biology). Her research focuses on how cells move and change shape.

Professor Paluch's discoveries include developing insight into the roles of cell shape and movement in development and disease. Her lab has recently started investigating how a cell’s shape can influence what kind of cell it will become. A better understanding of the mechanisms of cell shape control will influence treatment for diseases such as cancer, where cell shape and migration are key to disease pathology. In 2014, Professor Paluch was awarded a Philip Leverhulme Prize in Biological Sciences for her contributions to cell biophysics.

Honorary Lecturer Professor Timothy Behrens has been named as a Finalist in the 2019 Blavatnik Awards Life Sciences category, for work on uncovering mechanisms in the brain which influence how behaviour is controlled.

Recipients of the Blavatnik Awards for Young Scientists in the UK are drawn from universities and institutions across the country. The Awards recognise young scientists and engineers whose discoveries and innovations in medicine and technology are already directly impacting human lives and helping to change our understanding of the world.

A ‘Laureate’ is selected from each of the three Awards categories, Life Sciences, Physical Science & Engineering, and Chemistry, each receiving a prize of US$100,000. Two Finalists in each Award category will also receive a prize of $30,000 each. This is the second year of the Awards, which offer the largest unrestricted prize specifically for ‘early career’ scientists and engineers aged up to 42.

The Blavatnik Awards for Young Scientists were established in 2007 in the United States by the Blavatnik Family Foundation and are administered by the New York Academy of Sciences. The Foundation also funds Awards in the United States and in Israel, all of which support exceptional early career scientists and engineers at lecturer level and above.

The 2019 Blavatnik Awards Laureates and Finalists in the UK will be honoured at a gala dinner and ceremony at the Victoria and Albert Museum, London on 6 March, 2019. On 7 March the honourees will present their research in a public symposium Cure, Create, Innovate: 9 Young Scientists Transforming Our World to be held at the Science Museum, London.