A tax on empty homes may be more effective than constructing new builds at creating affordable housing according to a study by UCL. 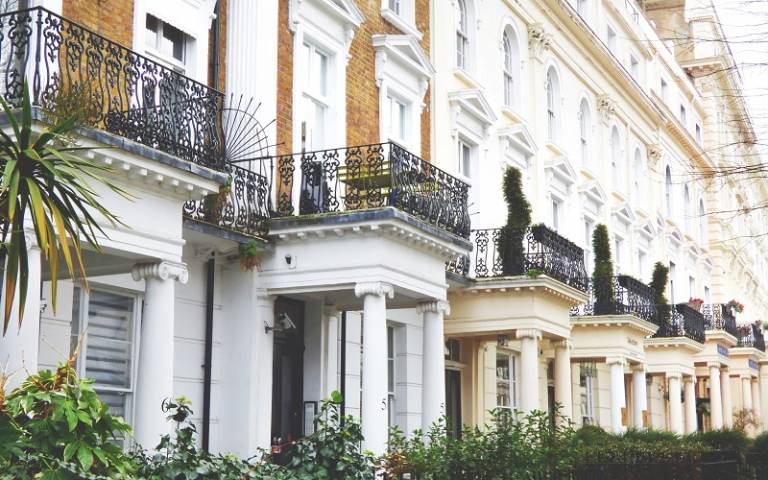 A tax of 1% would raise an additional £1.2bn, equivalent to 11% of the council tax currently collected in areas included in the dataset.

For the paper, published in Palgrave Communications, PhD candidate Jonathan Bourne (UCL Energy Institute) investigated the relationship between the percentage of properties which do not have a permanent resident, known as low-use properties, and housing affordability in different parts of England and Wales.

Bourne also aimed to identify areas that could be responsive to one of two ways of reducing house prices; increasing the supply of housing, or decreasing property demand, for example by introducing an empty homes tax.

“One of the goals of this research was to get an idea of the fraction of the population of England and Wales living in areas where low-use properties are more expensive than homes occupied by full-time residents, which suggests that the most desirable properties are being bought for purposes other than use as a home, for example as investment opportunities or holiday homes,” he explained.

“Some of the most surprising findings were the sheer value and quantity of low-use properties in some areas, amounting to £21bn in the London borough of Kensington and Chelsea alone, and £123bn in the entire dataset.

“We estimate that in England and Wales, 39% to 47% of the population lives in areas where low-use properties are more expensive than permanently-occupied homes.”

A rapid increase in prices relative to earnings between 1997 and 2016 may be due in part to foreign ownership of properties in cities like London or second home ownership by British citizens in rural areas.

“The data shows that low-use properties are very concentrated in small numbers of desirable areas. In such cases, simply building more homes is not going to solve the problem, as the issue is intense competition for property, not a lack of places to live,” Bourne explained.

“An empty homes tax may be more effective, with the potential to generate a not inconsiderable income for local authorities, whilst taxing people who are typically not eligible to vote in local elections, or encouraging them to rent out their properties.”

The study shows that it is possible to provide a detailed analysis of housing at a local and national level using publicly available data. The method developed here could be implemented for the UK and other countries to help inform housing policy, according to the author.