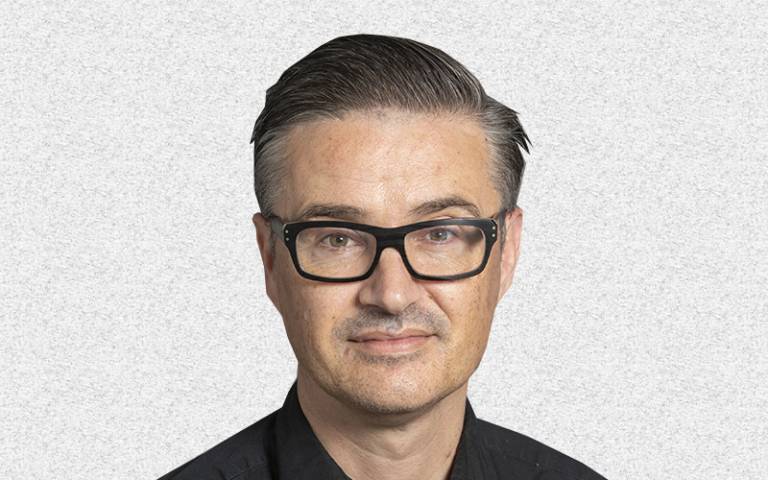 Since the Russian “gay propaganda law” of 2013, which bans the “promotion” of homosexuality to minors, there has been a spike in homophobic hate crime in the country, prompting a sharp rise in lesbian, gay, bisexual and transgender Russians seeking asylum in the west. A few weeks ago, Russian LGBT+ activist Yelena Grigoryeva was murdered in St Petersburg and, while it is not yet clear if the attack was linked to her activism, she had reportedly received a number of death threats.

While sexual orientation is now generally accepted in most western states as grounds for refugee status, only a small fraction of LGBT+ people fleeing homophobia are considered worthy of asylum. The success of their claims is often dependent upon whether they were out in public or private in the home country and whether they adhere to stereotypes of gay men or lesbians in the eyes of western asylum adjudicators.

My current research on the intersectionality of sexuality and migration has involved looking at the asylum cases of LGBT+ individuals. Two cases, involving Russians currently going through the German asylum system, demonstrate the distinction between “worthy” and “unworthy” queer refugees.

Maxim (not his real name) is an LGBT+ activist. In exercising his constitutional right to free expression and public assembly, he was repeatedly attacked by counter-protesters and the police. His visibility made him a target for arrest.

After three of the four members of his LGBT+ group had been sent to prison or were awaiting trial, he realised it was only a matter of time before he would be arrested or killed and so he fled to Germany. According to prior research, Maxim’s public profile as an LGBT+ activist who suffered violence at the hands of state officials make him a “worthy” candidate for asylum.

The story of Asya (not her real name) is different. She is a lesbian from a Muslim-majority republic in the Russian Caucasus. She was not out to anyone but her closest friends for fear that her brother would kill her “to cleanse the shame [inflicted] on the family”.

She fled Russia when her parents attempted to force her to marry a man they had chosen for her. Trying to keep her sexual orientation a secret from her religious family in a homophobic society meant she was living under considerable psychological strain.

However, she had never suffered physical violence or discrimination at the hands of state institutions or her family. Previous experience suggests that her situation would be used by her adjudicators to dismiss her asylum claim. While LGBT+ individuals from Muslim-majority societies often benefit from being seen by western adjudicators as innocent victims of patriarchal and heteronormative religious regimes, this is predicated on claimants rejecting their Muslim faith.

Based upon assumptions about Islamic repression of sexuality or gender identity, adjudicators have often dismissed as unbelievable the claims of LGBT+ asylum-seekers who continue to identify as Muslim, as is the case with Asya.

Ultimately, international refugee law and national asylum regimes do not always work in sync, with legal practices agreed at the level of the European Union and national governments not always filtering down to the level of individual adjudicators, thereby rendering the asylum process for already vulnerable individuals even more uncertain.

So what can be done? Asylum adjudicators need to recognise that there is not just one way to be gay or lesbian – or to express your gender identity – and that social pressure on sexual minorities in states outside of the west requires them to conform to heteronormative gender and sexual roles and identities so as to remain invisible and thus safe.

This does not mean they are faking it.

To avoid imposing western identities and trajectories on LGBT+ asylum-seekers from other parts of the world, adjudicators need to draw on country experts to attest to the credibility of the asylum-seekers’ claims in the specific context of their home societies.

Otherwise, we end up with the paradoxical situation in which LGBT+ refugees flee their home societies so as to be able to live their lives and fashion their sexual identities in ways of their own choosing – only then to be forced to frame their sexuality or gender identity in ways that are readable by western officials.

This article was first published on Openly, Thomson Reuters Foundation, on 16 August.